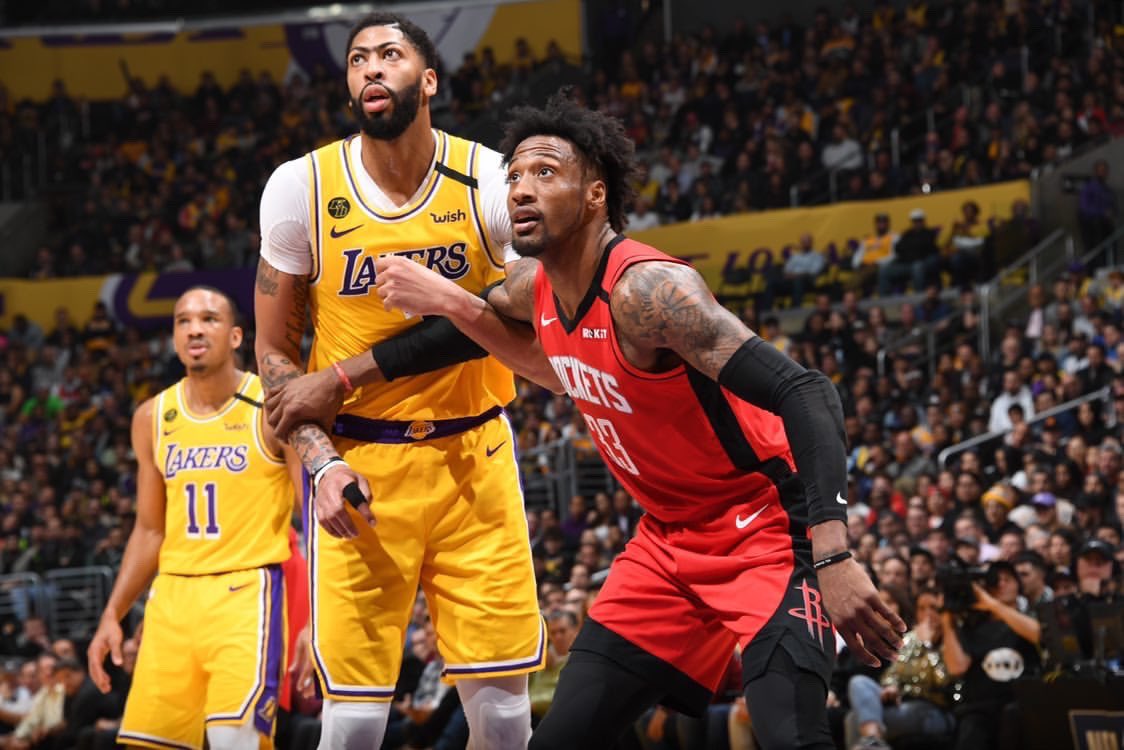 The Tennessee State alum comes up big in Houston debut

The Houston Rockets played a small-ball lineup in their big win against the Lakers on Thursday Night. An HBCU alum was the tallest player on the floor for the Rockets in the win. Former Tennessee State Tiger Robert Covington is that player and he proved his worth.

Before coming through in the clutch, the TSU alum was traded to Houston days before. The largest NBA trade in nearly 20 years sent the forward from Minnesota to Houston. The four-team and 12 player trade flooded sports headlines.

Many questioned the move as Covington replaced the size of Clint Capela, who was sent to Atlanta.

But Covington had a night, stretching the floor and hustling in 30 minutes of play. He scored 14 points, grabbed eight rebounds, dished out four assists, blocked two shots, and added two steals.

Although overshadowed by Russell Westbrook’s 41 points, Covington connected on two major three-pointers to help close out the game.

The Rockets are playing small ball and Covington so far is a perfect fit.