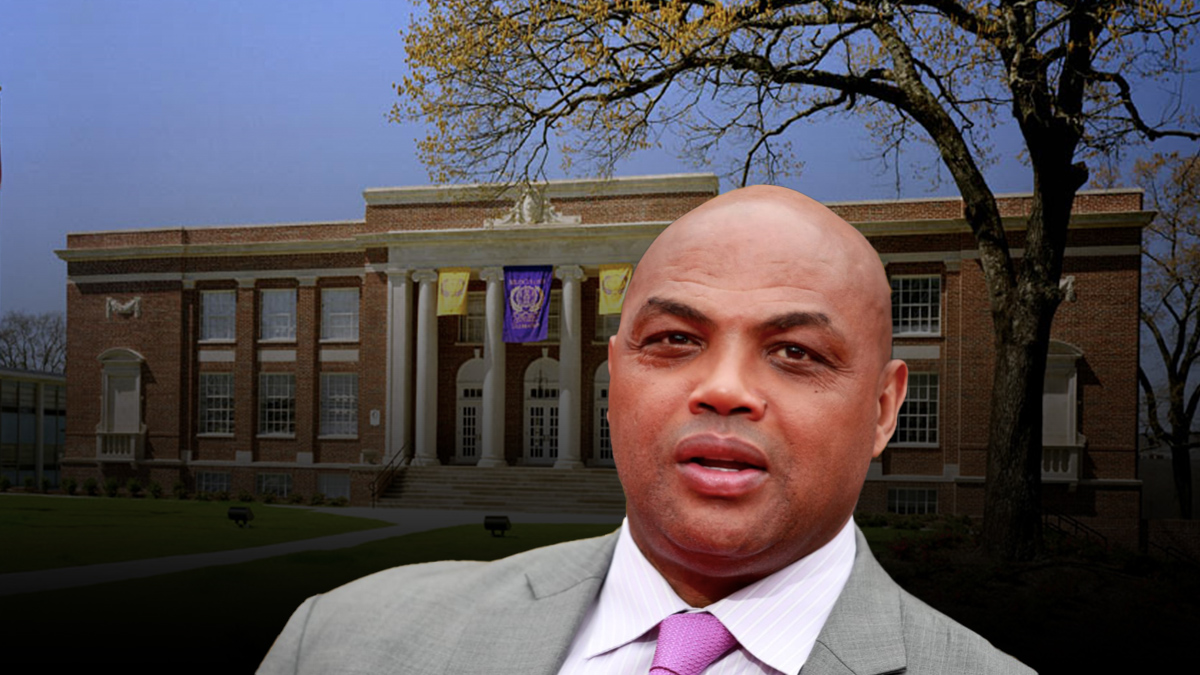 Charles Barkley to make fourth $1 million donation to an HBCU

Charles Barkley continues to give large donations to HBCUs, this time to one in his home state.

Charles Barkley is making a big donation to an HBCU in his home state.

The Basketball Hall of Fame and TV analyst informed Miles College interim President Bobbie Knight on Wednesday that he will donate $1 million to the school, the largest gift in school history.

“I’ve gotten to know Bobbie over the last year and it was something I really wanted to do,” Barkley said via AL.com. “To have a female president is a big deal. I want to help Bobbie be as successful as she can be.”

Miles College is a private HBCU in Farfield, AL, just outside of Birmingham. The 122-year-old school is located less than 40 minutes from Barkley’s native Leeds, AL.

“What Barkley has done helps lay the foundation for the campaign,” Knight said. “I don’t think he realizes what he has done.”

This is the fourth donation by Barkley to an HBCU. The Auburn alumnus pledged $1 million to both Alabama A&M and Clark Atlanta in 2016 and the same amount to Morehouse in 2017.

Charles Barkley to make fourth $1 million donation to an HBCU