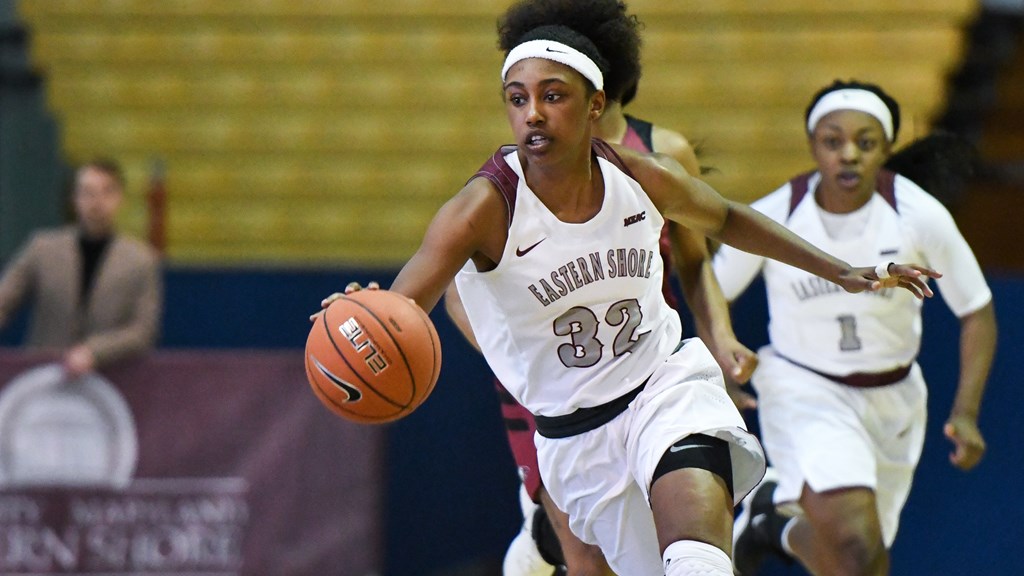 UMES alumna Keyera Eaton signed an overseas contract and will be the only American on the Bosnian roster.

It is the first professional basketball stint for the 2019 graduate.

“I’m excited for her and her family,” Hawks coach Fred Batchelor said. “Her family has made a huge sacrifice and commitment to her basketball career and it’s nice to see all of them being rewarded with this opportunity. It is going to be tough for them because her family is very close and that’s a long way away from home. I’ll be praying for her mother as much as I’ll be praying for Keke and we’ll be trying to support them as much as we can, but it’s great for all her hard work that she is able to have this experience.”

Eaton finished the year with a career-high 46 steals and made the MEAC Commissioners’ All-Academic Team.

She is the only American player on the Jedinstvo roster. The team is 2-7 so far this season and in ninth place in the league, according to eurobasket.com.