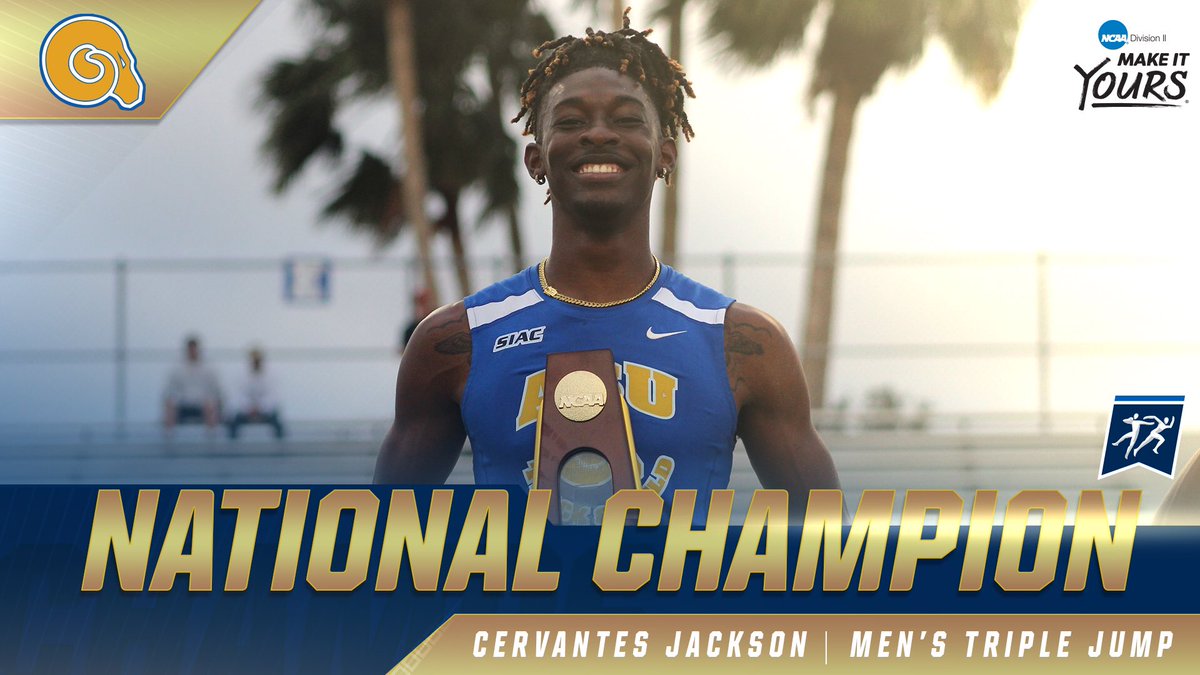 Joshua Ajiero had a stellar performance today advancing to the 800-meters final. He finished the day with the top time of 1 minute and 52 seconds. Joshua competes tomorrow at 8:05 p.m.

The Golden Rams 4×100 meter relay squad (Jarvis Mingo, Christopher Jackson, Cervantes Jackson and Clifford Russell) participated in the NCAA National Championship as well but did not advance to the finals. The dynamic group recorded a time of 41.22 seconds.

Saturday’s action will be live at https://www.ncaa.com/sports/trackfield-outdoor-men/d2.