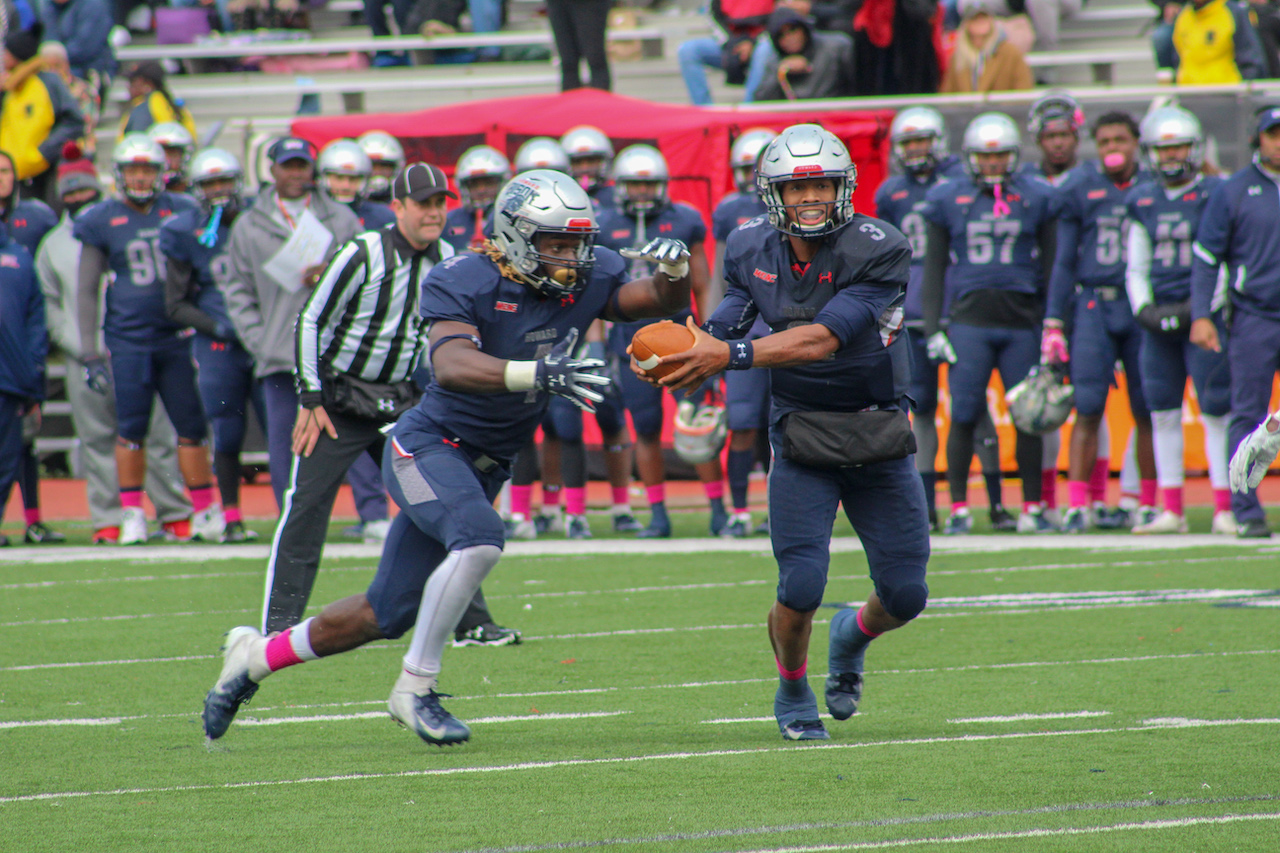 Howard will reconnect with Hampton in Chicago and finally meet up with Harvard in Oct.

Howard’s new football schedule is up, and it will face off against two other HUs, including a big showcase game in the midwest.

Howard will face off against long-time rival Hampton on Sept. 14 at Soldier Field as part of the Chicago Classic. The two teams did not play last year as part of the MEAC’s freeze-out of Hampton leaving for the Big South.

HU will open the season at the University of Maryland on August 31 in nearby College Park. It will then head to Ohio to take on Youngstown State the following weekend before matching up with Hampton.

Howard will dip into its MEAC schedule from there with Bethune-Cookman at home on Sept. 28.

The final non-conference game for HU will be a historic one as it travels to to New England to take on Harvard. Not only will this be the first time the two teams have matched up, be the first time that Harvard has faced an HBCU on the football field.

“In addition to a robust non-conference schedule that includes diverse & compelling matchups, we compete in the always strong Mid-Eastern Athletic Conference (MEAC) which features some the best programs at the FCS level,” new head coach Ron Prince said in a release. “We aspire to have a team that matches the excellence of our institution with its play on the field. Through the continued and loyal support of our fans, campus community leadership groups we will accomplish this goal.”

The always anticipated homecoming game will follow on Oct. 12 as HU faces off against Norfolk State.

Two weeks later HU will travel to Greensboro on Oct. 26 to take on North Carolina A&T after a two-year hiatus due to MEAC . It will finish the regular season by hosting its closest rival Morgan State on Nov. 23.

The full 2019 schedule is below, however there appears to be a conflict on the date of the Delaware State game. We will update when that is clear.