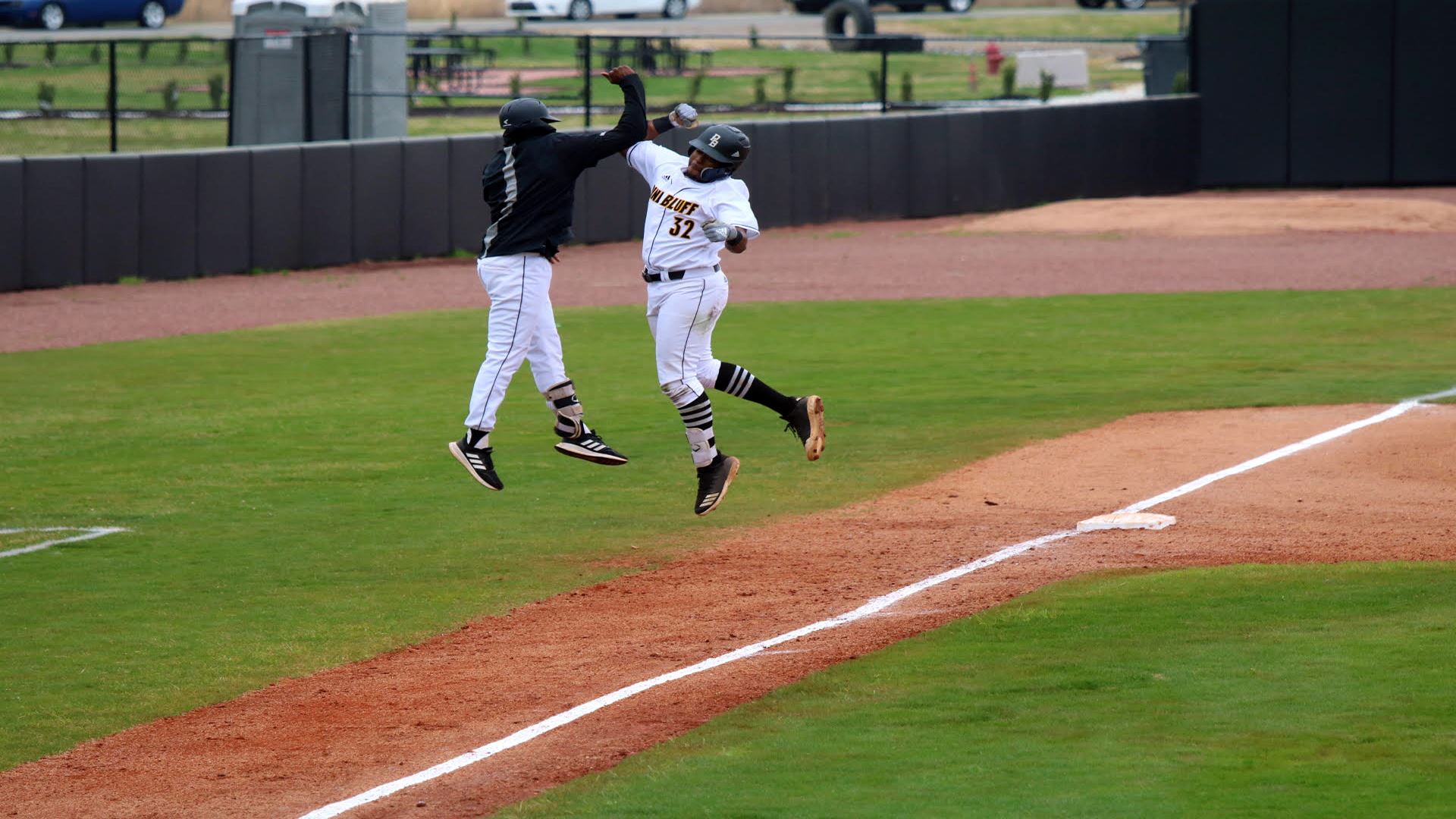 Peyton Burks got the win, pitching 5 2/3 innings, allowing seven hits and two runs (one unearned), with four walks and five strikeouts. Jordan O’Guinn got the final four outs of the game, including the last out in the sixth when he entered the game as Texas Southern loaded the bases but did not score.

Tied 2-2 in the fifth, Sanchez singled to right, stole second and had moved to third on the second out of the inning. Nick Kreutzer singled to right field, scoring Sanchez to put UAPB ahead to stay at 3-2. Andrew Szalkowski then reached on a fielding error, allowing Kreutzer to score.

That set the stage for Sims, who had the green light on a 2-0 count and launched his home run to left that gave the Golden Lions a 6-2 lead that carried over through the remainder of the game as UAPB scored 12 of its 14 runs in the final three at-bats.

After O’Guinn ended a would-be Tigers’ rally in the top of the sixth, the Golden Lions added three runs in the home half of the inning. Roesch doubled to left center with one out, and Sanchez was hit by a pitch. With two out, Justin Robinson’s double off the third base bag and down the left field line scored both runners. Kreutzer then doubled to right field to score Robinson for a 9-2 lead.

In the bottom of the seventh following a brief rain delay, Sims singled to lead off the inning ahead of a walk to Ryan Mallison. Brandon Simon then singled to left field, scoring Sims. Roesch then reached on an infield single, scoring Mallison prior to Sanchez’ walk-off homer to right.

Game three of the series is Sunday at 1 p.m.