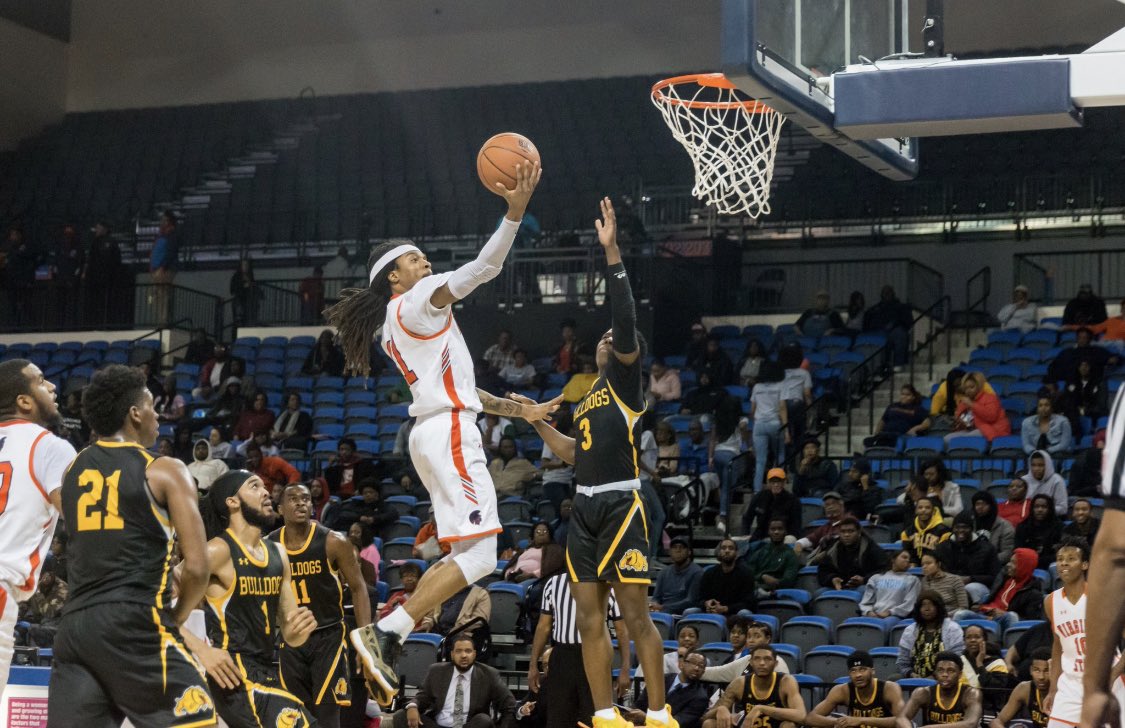 The CIAA Tournament brackets are out. See who and when your team plays.

The more things change the more they stay the same in the CIAA.

Virginia State and Shaw will be the top men’s seeds in the CIAA Tournament for the third year in a row after winning the CIAA North and South, respectively. Shaw clinched its top seed with an 84-72 win over Johnson C. Smith on Saturday.

VSU (24-4) will open the tournament on Wednesday at 6:40 PM against the winner of Winston-Salem State (4th South) vs. Elizabeth City State (5th North) who will play at 8:50 PM on Tuesday. Shaw (15-12) will open the tournament on Wednesday as well, taking on the Lincoln (4th North) St. Augustine’s winner from Tuesday. If both top seeds win they will have a day off on Thursday before resuming play at Spectrum Arena in the semifinals on Friday.

Virginia Union, the defending CIAA Tournament champ, locked up the second spot in the CIAA North getting a bye until Thursday’s quarterfinal round where it will face either Johnson C. Smith, Chowan or Claflin at 7 PM.