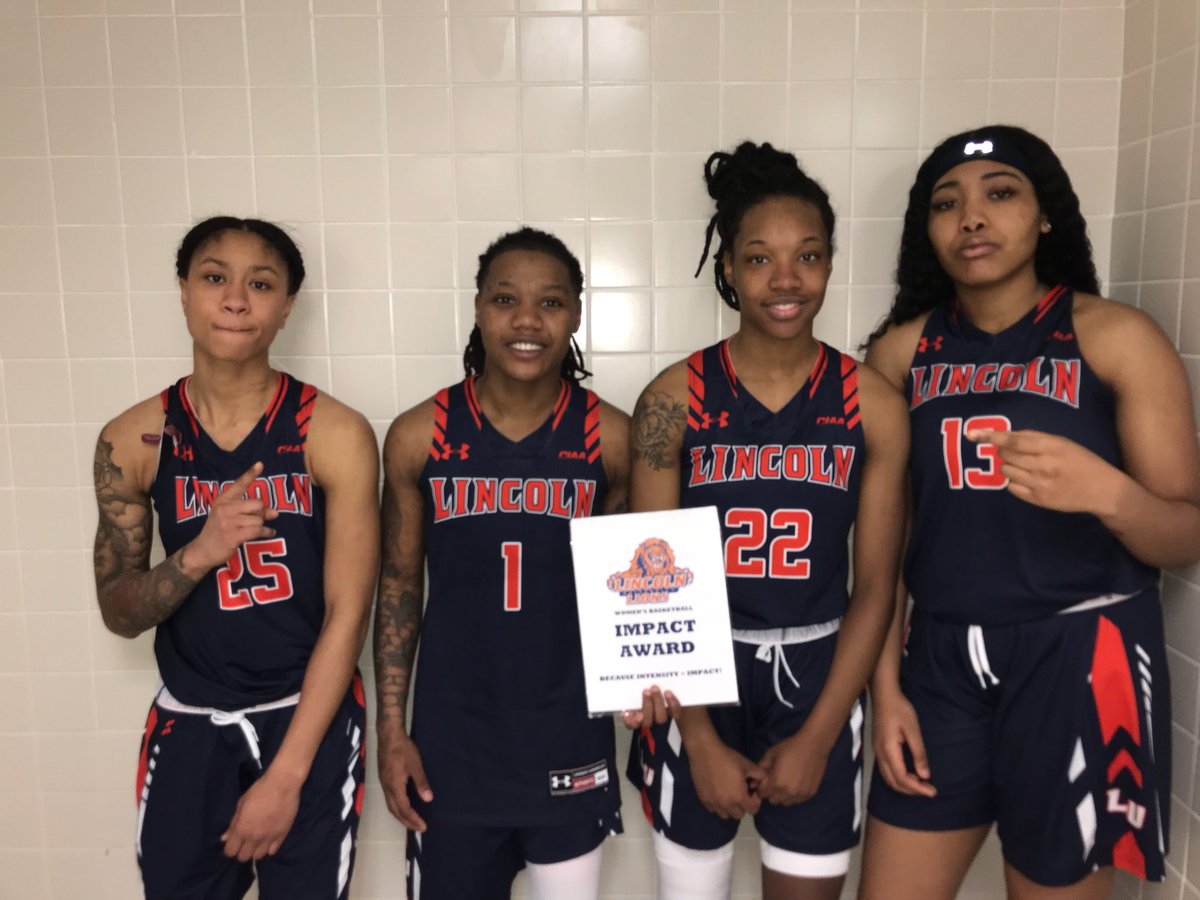 Bowie State’s 14-game win streak is history as Lincoln comes up with the upset on the road.

Four players for Lincoln finished in double figures to pave the way for the upset victory. DeAshia Young led with 20 points, Kwanza Murray followed with 16 points, Alisia Machado contributed a double-double of 10 points and 14 rebounds and Kenzie Spencer sealed the deal with 13 points.

BSU and LUPA went into halftime all tied up at 29 thanks to a three-pointer from Spencer with eight seconds remaining. Murray went into the half with 13 points and three-for-three on 3-point attempts.

Neither team took a lead larger than four points in the second half. BSU was up 56-52 with 3:15 remaining in regulation, but a 3-point dagger from LUPA’s Spencer cut trail to just one point with 2:28 remaining. BSU has been known for its late-game runs to secure wins, but just could not get one going. BSU’s Pere Alexander put up a jumper with 17 seconds remaining to trail 61-60, but free throws sealed the deal for the Lady Lions as they took the 66-61 road victory.

Both teams will be back in action on Wednesday, January 23. Lincoln will head home and prepare to host Elizabeth City State (12-7, 5-4), coming off a win over Chowan. Bowie State will dust itself off and try again hosting defending champ Virginia Union (14-1, 6-1). VUU will be fresh off a 73-49 victory over Virginia State.