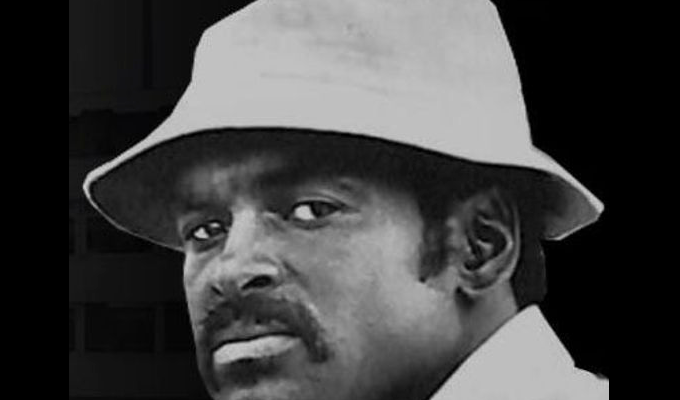 Bill Thomas made his impact in Nashville and Houston.

The former football coach and athletic director of both HBCUs passed away on Friday at the age of 70.

Thomas was the head football coach at Tennessee State from 1984-1988, including an 11-0 record in 1984. After resigning as football coach in 1988, Thomas stayed on board as athletic director until leaving for Texas Southern.

Thomas played linebacker for Tennessee State from 1967-1970 and later joined the legendary John Merritt’s staff as an assistant coach before replacing him.

In 1994 Thomas arrived in Houston as the head football coach and athletic director for Texas Southern. He served in that capacity until 2003, finishing with a 49-58 record. Thomas was 33-21-3 during his time coaching Tennessee State.

“He is the AD who hired me here at the university (as the women’s basketball coach) and that I learned so very much from,” TSU athletics director Teresa Phillips told the Tennessean. “I’ll be forever grateful to him. My heart goes out to his wife Gayla and their daughter as well as his TSU teammates and the student-athletes whose lives he touched. We’ve lost one more of our great Tigers.”