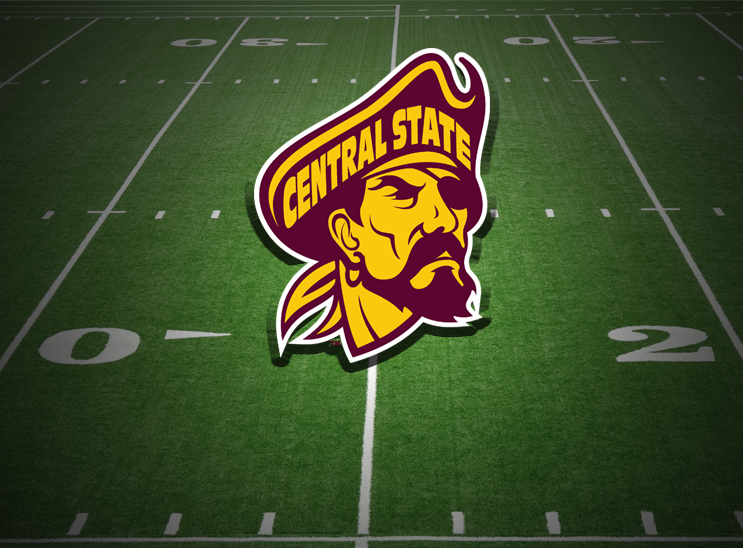 WILBERFORCE, Ohio – Central State University President Cynthia Jackson-Hammond has announced that Tara A. Owens has been selected to serve as the university’s new Director of Athletics. Ms. Owens succeeds Mr. Jahan Culbreath who previously served as Director of Athletics and is currently the Vice President of Institutional Advancement and Athletics.  Organizationally, athletics, public relations, and alumni relations are part of the Office of Institutional Advancement. Ms. Owens will officially begin her duties at Central State University on Sept. 17.

“Central State University is delighted to welcome Ms. Tara A. Owens to Central State University,” says Jackson-Hammond. “Ms. Owens has an impeccable record of engagement and service in intercollegiate athletics and will provide strong administrative support to all of our sports. We look forward to our student-athletes continuing to flourish academically and athletically under her direction.”

Beginning in the 2013 season, Owens also served as BCCC’s head women’s basketball coach. Last season, Owens was named the Maryland Junior College Athletic Conference Coach of the Year as she compiled an overall record of 22-8 and an 11-1 record in the conference to win the 2017-18 regular-season conference championship. In five seasons at BCCC, Owens compiled an overall record of 104-46.

Prior to NSU, Owens served as the head coach at Elizabeth City State University for three seasons, compiling a 58-31 record and leading the Lady Vikings to the finals of the CIAA Tournament on two occasions (2005, 2007).

In 2006-07, Owens led ECSU to a 21-10 record, one of two 20-win seasons during her three-year tenure. After falling to North Carolina Central in the CIAA Tournament championship game, the Lady Vikings earned an at-large berth to the NCAA South Atlantic Regional.

Owens began her coaching career at NCAA Division II program Cheyney (Pa.) University. She served as an assistant coach for two seasons prior to taking over as head coach from 1998-2004. At Cheyney, Owens also held the title of senior woman administrator and project administrator/activity director for the National Youth Sports Program (NYSP).

“I am very appreciative and thankful of the opportunity that President Cynthia Jackson-Hammond and the search committee have afforded me. Under the previous direction of Jahan Culbreath, CSU’s athletic teams have taken great strides and I look forward to the opportunities in front of us,” says Owens. “Our focus continues to be graduating student-athletes with a quality education while working to improve their experience at CSU and maintaining competitive programs, both regionally and nationally.”

A 1993 graduate of Virginia State University (VSU), Owens played for the Trojans from 1988-1991. She received her bachelor’s degree from VSU in physical education/health and completed her master’s degree in administration and supervision at Cheyney University in 1998.