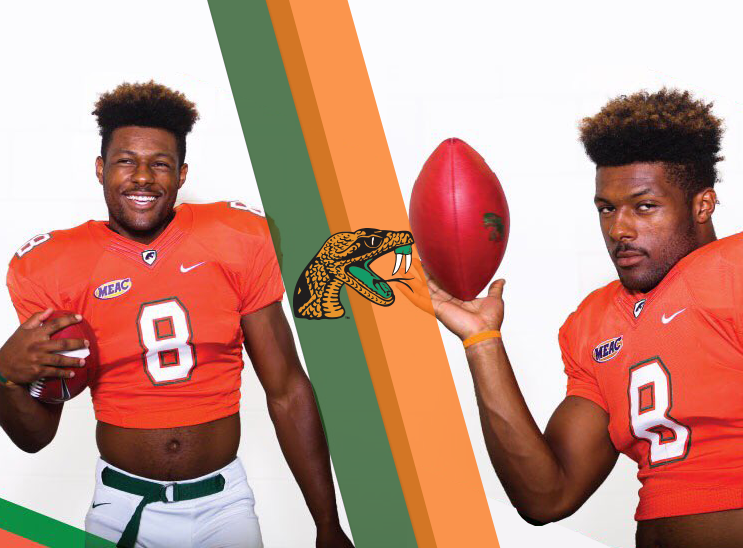 FAMU and FSU got a visit from the top prospect, sparking a debate about HBCU-PWI relations.

In this 24-hour news-cycle where clicks are the almighty and the high school recruiting scene is a gold mine, its a story, but not a surprise.

The twist to the story is that before Thibodeaux joined FSU for its “Saturday Night Lights” extravaganza, he started his day at Florida A&M. It’s not every day the top player in high school football makes a visit to an HBCU, especially one from California. The visit wasn’t unexpected, we wrote about it nearly two weeks ago, but it was significant and in its own way, controversial.

From the day we reported on Thibodeaux’s announced intention to come to FAMU, there were two schools of thought.

The first said it was great that the top recruit in the country wanted to come to visit an HBCU and that was born out of the hope, not necessarily that the Rattlers would land the prep star, but that it might show other highly-touted recruits that HBCUs aren’t second class. And that the new generation of young black athletes, having grown up with the deaths of Trayvon Martin, Mike Brown and countless other young folks who looked like them, might be ready to shake the table and return to HBCUs.

FSU sells the city, including FAMU

Then there is the other side which skeptically looked at this as just another case of the paternalism of a Power Five PWI (Predominately White Institution) in FSU using an HBCU to sell top recruits on the cities culture while using its power, money, and influence to make sure that he never wore those colors. This thread by a young FAMU alumna pretty much sums it up.

As noted in another thread by the same author, there is documented history in her perspective, given by former FSU coach Bobby Bowden himself.

“It’s a great school, and we’re proud of the way we get along with them,” Bowden told Sports Illustrated in 1994. “But to be honest, I didn’t understand how much it meant to our recruits.”

It’s something we’ve talked about at length the past two weeks on the HBCU Gameday podcast. In general, while we understood both outlooks, we’ve sided with the first school of thought because as supporters and pushers of HBCU sports, it has a brighter upside. But the realities of the past cannot be ignored, and one has to wonder if that will ever change.

More than an Athlete

As for Thibodeaux’s visit, he seems to have enjoyed himself at both Tallahassee schools. He toured the campus, met with head coach Willie Simmons, and said himself that he had an “unbelievable time” at FAMU. He even asked when homecoming was and said he hoped to come back. Oh, and he left FAMU fans dreaming of what might be with a few shots of him in orange and white, along with the hashtag “More Than An Athlete.”

I had an unbelievable time at #FAMU , special thanks to the Admins, SBI, student-body, & Football staff and especially @HCWillieSimmons for inviting me down. 🙏🏽 #MoreThanAnAthlete #HBCU pic.twitter.com/10yq3Gf7tt

As great as that looks, feels and sounds, FAMU is still a heavy underdog in this fight. Visiting an HBCU is one thing, choosing a middle-of-the-road MEAC team over an ACC school is another. Ultimately, the decision is Thibodeaux’s and everyone else in Tallahassee and beyond will have to live with it.

But no matter where he ends up, Thibodeaux’s promotion of his visit, his exuberance and his statement that he is more than an athlete with his visit to FAMU has to make even the most skeptical critic of it all have some hope that it could influence more players to give HBCUs a serious look.

666
The Latest in HBCU Sports and Culture