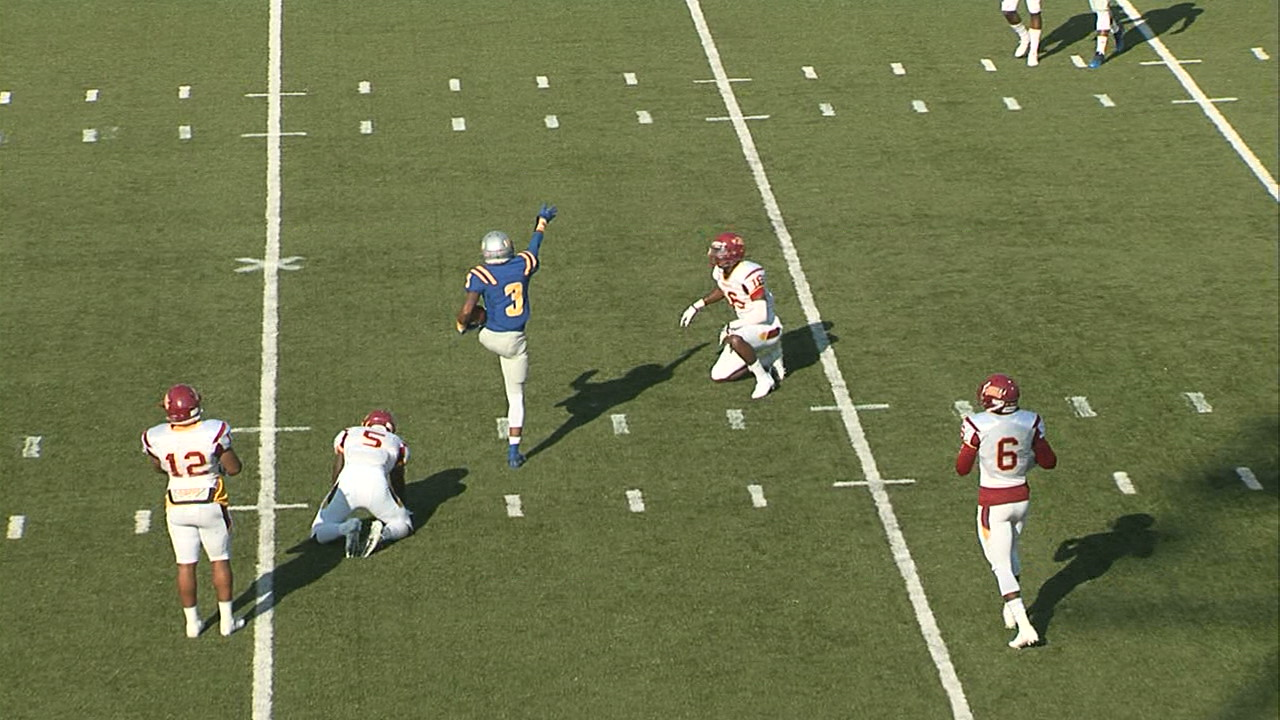 The calendar may have changed but the prediction has not: Albany State and ‘Skegee once again are favorites.

SIAC Media Media Day had to feel a little like deja vu this year when it comes to season predictions.

Defending SIAC Football Champion Tuskegee was picked to win the West Division again on Tuesday while Albany State was chosen to come out of the East Division in the predictions, given at the College Football Hall of Fame.

Tuskegee finished 9-2 last season, climaxing with a 13-7 win over Fort Valley State to claim the conference title. That finish was not enough to secure a playoff spot for a fifth-straight year, however. Obviously, they are hoping for similar results, but with postseason rewards.

Also in a repeat of last year’s predicted finish and the actual finish, Miles was predicted to finish second in the West. FVSU, which has been to the SIAC Championship Game two years in a row, was picked to finish third in the East behind ASU and Benedict.