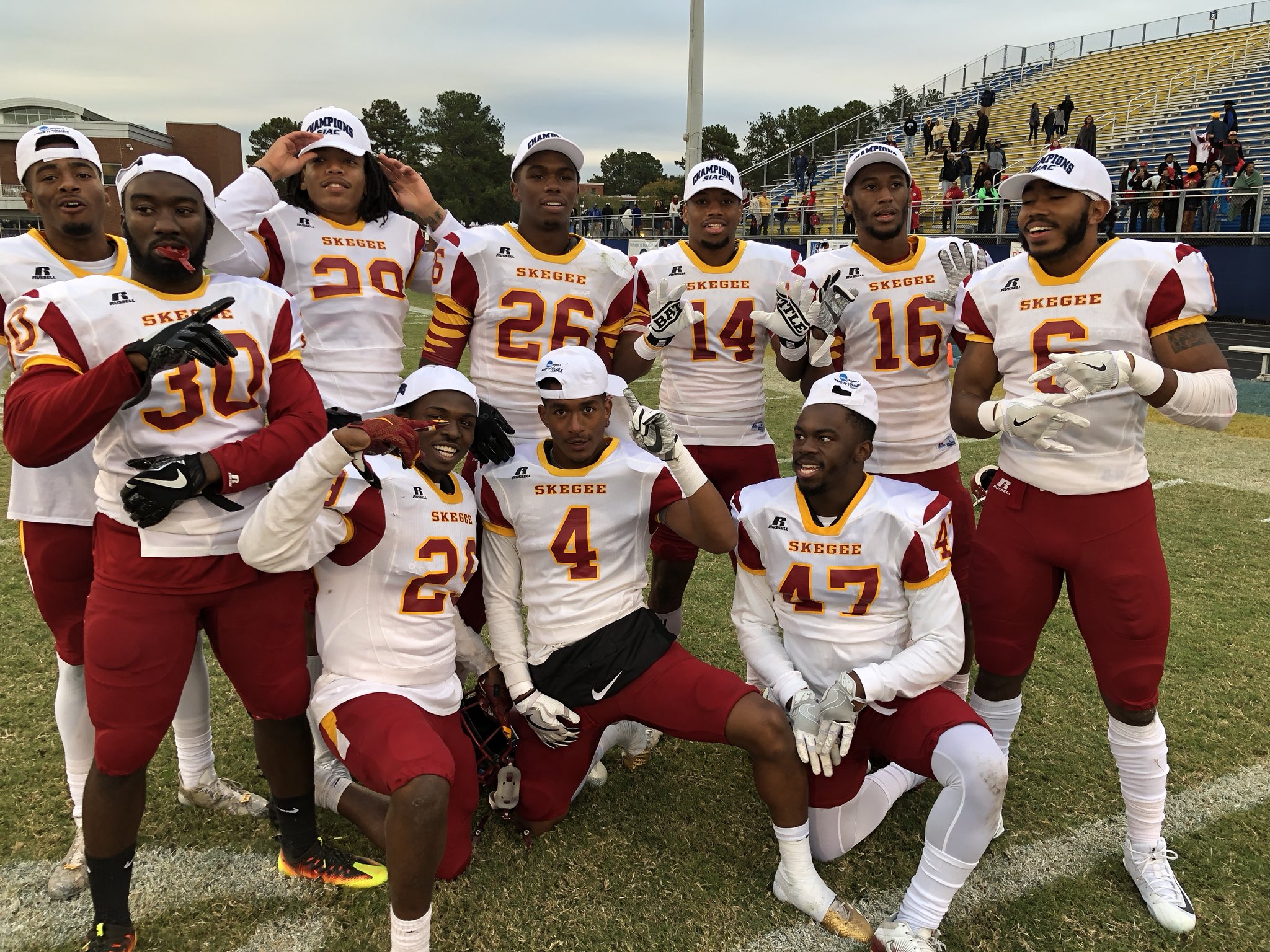 2018 season kicks off with Media Day.

ATLANTA–It’s no surprise that the usual suspects are predicted to win their respective divisions in the SIAC. There’s Tuskegee, Miles, Albany State and a rotating guest in the East. This year it happens to be Benedict.

One thing about the SIAC, however, these coaches aren’t big into “coach speak” and filibustering. They are generally a candid bunch and don’t pull too many punches.

I got a chance to catch up with all of the coaches on Tuesday. We’ll hear from everyone throughout the week. For now here’s a sampling of Willie Slater (Tuskegee) Gabe Giardina (Albany State) Reginald Ruffin (Miles) and Mike White (Benedict). Plus as an added bonus we have some Miles versus Tuskegee debating going on.