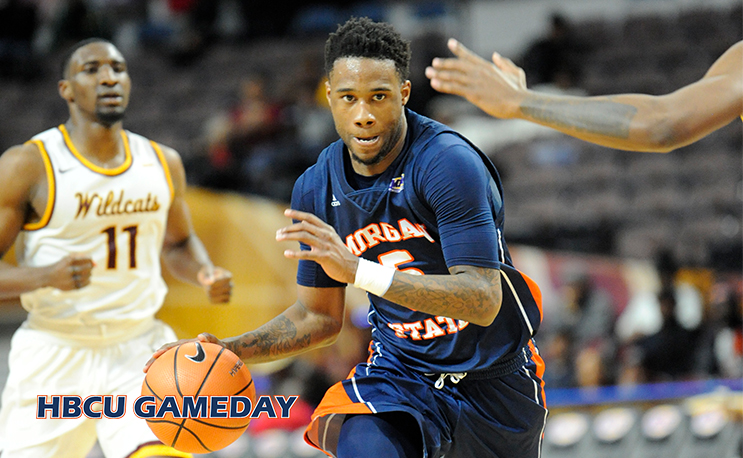 Kendley, who went undrafted in the 2018 NBA Draft, signed an agreement to play for Washington’s summer league team earlier this week.

Kendley, a 6-foot-4 guard, became the fastest Morgan State player to reach 1,000 career points in MSU’s Division I history, finishing with 1,032 points in just 44 career games. He averaged 26.1 points per game and grabbed 4.0 rebounds and had 2.1 steals per game in his senior campaign. Kendley reached double figures in all 44 games at Morgan State, including 20-plus in 30 games and reached 30 points or more seven times. He scored at least 25 points in 13 of his 21 games during his senior season and led the Bears in steals in 12 games his senior year.

Kendley will become the first Morgan State alum to participate in the NBA Summer League which brings together players selected in last week’s NBA Draft as well as prospects who may or may not be under contract with any particular franchise. Kendley and former Morgan teammate Phillip Carr worked out for the Wizards in May prior to the draft.

“First, I want to thank the Washington Wizards for giving me the opportunity to be apart of the Wiz family and continue to further my career,” said Kendley.

“I couldn’t ask for anything better and I’m beyond excited. Having a chance to play in the NBA Summer League in Vegas is huge, and it shows that your dreams can come true as long as you keep grinding and never give up.”

MGM Resorts NBA Summer League, which features all 30 NBA teams for the first time, will tip off with a record 10 games on Friday, July 6 and continue through Tuesday, July 17 at the Thomas & Mack Center and Cox Pavilion on the campus of the University of Nevada, Las Vegas. The first day of action will include five games on NBA TV and a tripleheader on ESPN.

Each team will play a minimum of five games at MGM Resorts NBA Summer League, starting with three preliminary contests from July 6-10. The teams will then be seeded in the tournament, which starts on July 11 and concludes with the Championship Game on July 17.