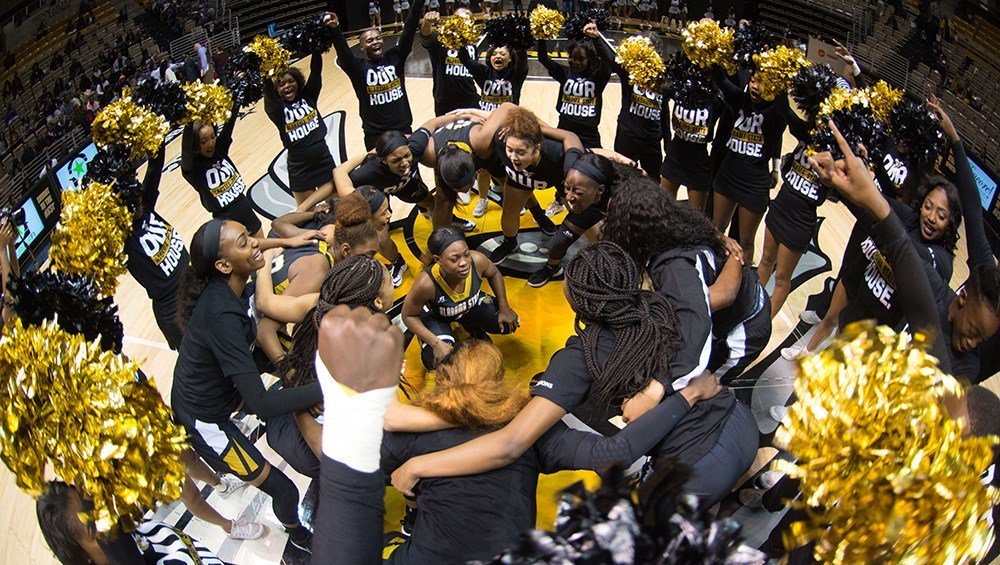 One of the top teams in the country is coming to Montgomery.

Alabama State opens the season at home with an exhibition game against West Georgia, before opening the regular season on the road against Kentucky (November 7) who is looking to bounce back from a 15-17 record last season. After facing the Wildcats, Alabama State returns home to face South Carolina, the 2017 national champion and Elite Eight participant last season, on November 11.

#TBT and #NationalSelfieDay all in one
One of the first 🤳 from our 2017 National Championship season! #Gamecocks @2121Mikiah @TyHarris_52 @dawnstaley pic.twitter.com/tOsJUQTo8z

The Lady Hornets will stay home to face Samford November 15, before hitting the road to face North Alabama (November 19) and Troy (November 29) to close out the month of November.

The second half of the conference season begins with a three-game homestand with UAPB (February 9), Mississippi Valley State (February 11) and Alabama A&M (February 16). The Lady Hornets hit the road to face Alcorn State (February 23) and Southern (February 25), before closing out the home portion of their schedule against Texas Southern (March 2) and Prairie View A&M (March 4). Alabama State closes out the regular season on the road against Grambling State (March 7) and Jackson State (March 9).