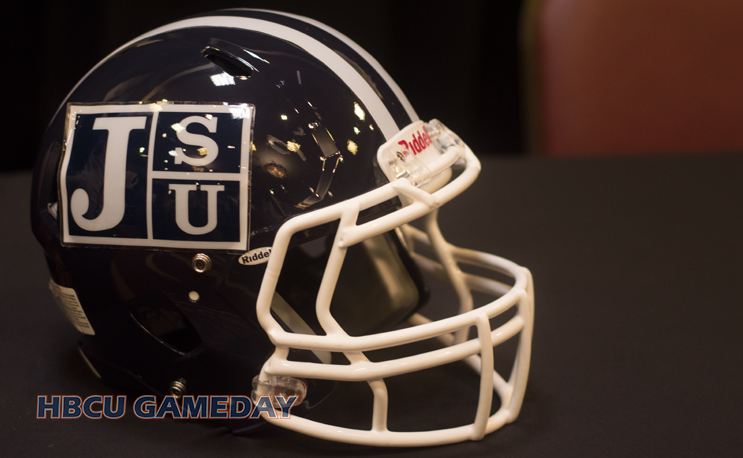 Jackson State’s Brandon Frazier leaves scholarship behind to walk on at UK for family reasons.

Thousands of kids each year dream of getting a college football scholarship, but it only happens for a few of them. Brandon Frazier was one of the ones who achieved his goal, but the young man from New Orleans has decided to walk away from it for family reasons.

The rising sophomore defensive lineman has decided to leave his Jackson State scholarship behind to walk-on at Kentucky. His mother, Angela Thurman, has been suffering severe headaches since being injured in a car accident. She lives in Lexington, Kentucky, which is the same city that UK is located in.

“Brandon really liked Jackson State and coach (Tony Hughes),” Frazier’s father, Russell Frazier told the Clarion-Ledger. “But Brandon’s a good kid who loves his mom. He felt obligated to help her out, and he can really do that by moving closer to her, plus his grandparents are from there.”

Frazier has been offered the opportunity to walk-on at the SEC school. His decision now leaves JSU one defensive lineman short coming off a 3-8 season in 2017.

“He had asked me for his release and we granted it,” Hughes said. “We wish him all the best, because its hard walking-on in the SEC.”