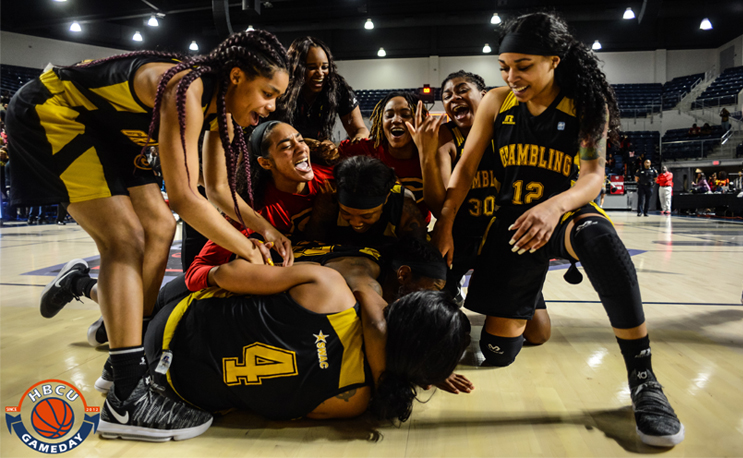 [postBannerAd]
The women’s Division I NCAA Tournament brackets are in which means Grambling and North Carolina A&T now know where they will play in the Big Dance.

A&T will travel to Columbia, SC to take on defending national champion South Carolina Friday at 7:30 P.M. The MEAC champion earned a no. 15 seed after a 23-8 season that included both regular season and tournament championships. This marks back-to-back NCAA Tournament appearances for the program.

Grambling will also be a no. 2 seed and will take on Baylor in Waco, TX. GSU will be making its first appearance in the NCAA Tournament in 19 years after upsetting top seed and rival Southern 72-68 in the SWAC title game.