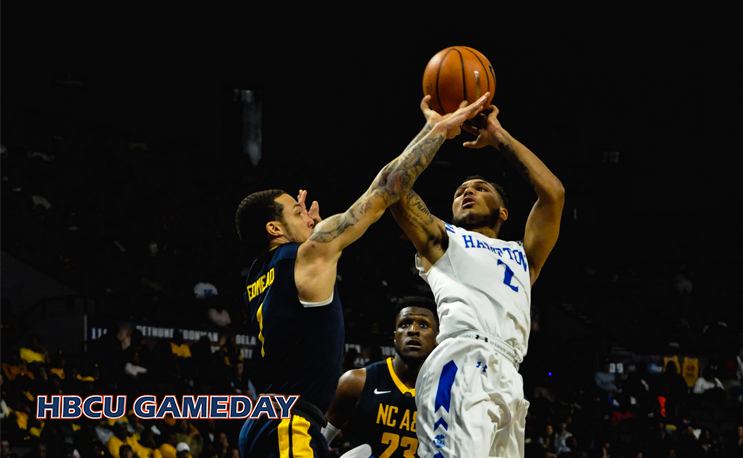 Hampton’s season will continue as it takes on Notre Dame in the first round of the NIT on Tuesday.

Hampton saw its dreams of a fairytail ending to its MEAC swan song end in disappointment, but its season is not over.

The Hampton men will head to Notre Dame to represent the MEAC in the National Invitational Tournament (NIT) on Tuesday night. HIU received the MEAC’s autobid into the tournament by winning the conference regular season title.

The game will be on Tuesday night at 9pm at Purcell Pavillion at the Joyce Center and will be broadcasted on ESPN.  The winner will face either Penn State or Temple in the second round.

Hampton lost a 71-63 final on Saturday to N.C. Central in the MEAC Championship.  The Pirates earned the NIT bid after earning the top-seed in the MEAC Tournament with its share of the regular-season title.

Notre Dame (20-14) lost 88-70 to Duke in the ACC quarterfinals on Thursday.  Bonzie Colson leads four in double figures for Notre Dame averaging 20.2 points and 10.1 rebounds per game.  Matt Farrell is next averaging 16.8 points and over five assists per game.