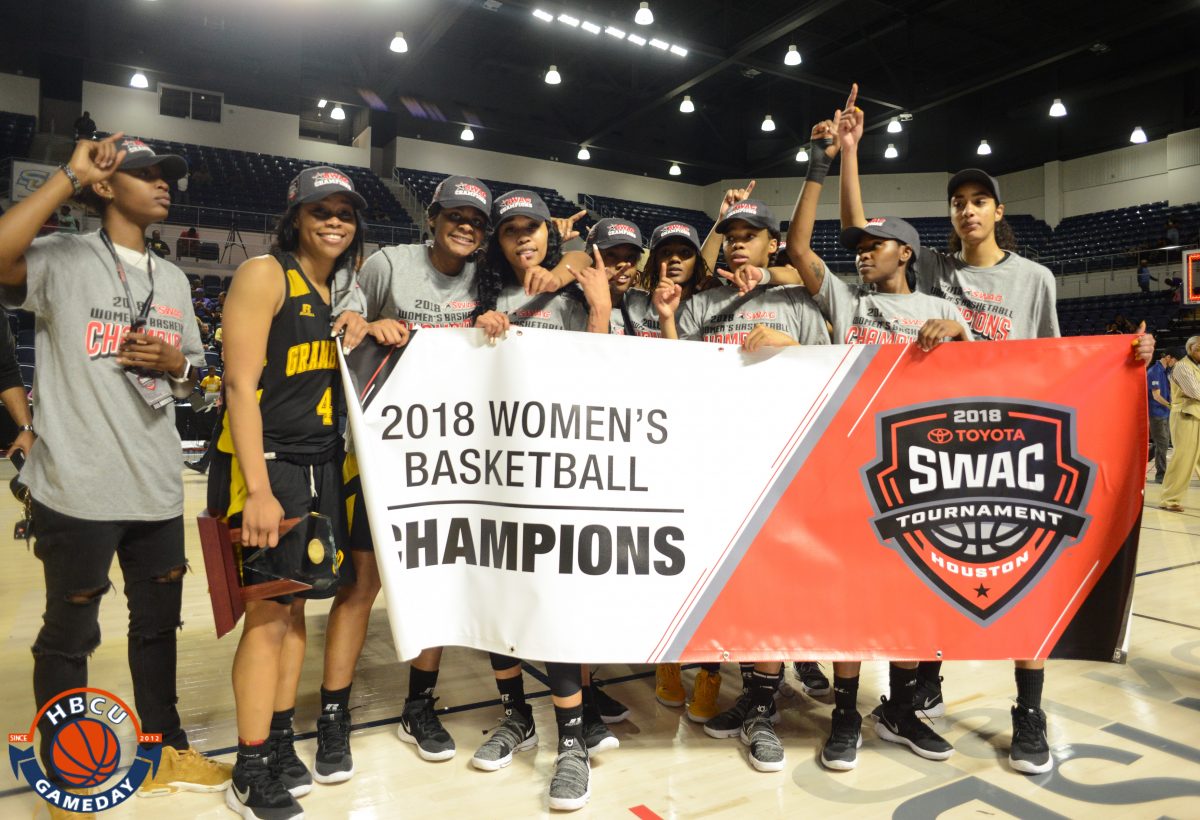 Grambling wins the SWAC Women’s Basketball Championship and a berth to the NCAA tourney for the first time in 19 years.

Rivals Grambling and Southern battled through each quarter, but tournament MVP Shakyla Hill went into clutch mode late in the fourth quarter with two 3-pointers, a free throw, and a steal to secure the win. Hill finished with a double-double of 27 points and 10 rebounds along with five assists and three steals. Senior guard Monisha Neal finished with 11 points, seven rebounds, one assist and a steal.

For the first time in 19 years @shakylaa_ and Lady Tigers of @GSU_TIGERS are SWAC Tournament Champions. @HBCUGameday

Grambling’s SWAC Championship and ticket to the NCAA Tournament is its first one in almost 20 years, with the last one coming in 1999. The five other trips for the Lady Tigers to the tournament also come from the 1990’s, including a four-year streak of appearances from 1996 through 1999.