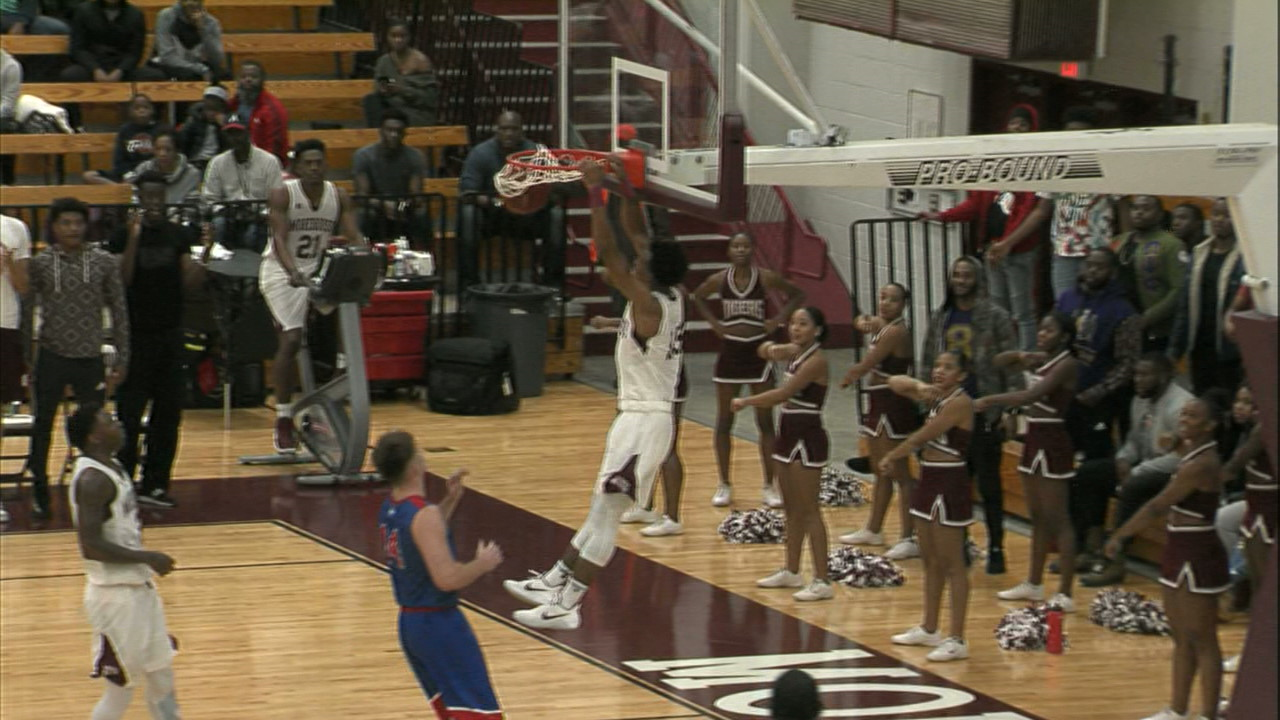 What does this mean for their dream season?

After his injury, Tra Little came back out to support his team and gave them a motivational speech before their victory over CAU. This is brotherhood, this is HBCU basketball, this is Morehouse! #WeAreMorehouse#OurHOUSE pic.twitter.com/MDSxqdEP1P

Coach Grady Brewer acknowledged the possibility of a severe injury to Little afterward but was optimistically awaiting the results of an MRI.  The university confirmed on Monday that the results confirmed their worst fears.

The injury news hit hard for Little’s teammates.  Tyrius Walker posted his disbelief of the news on his Instagram account on Monday.

Little along with Walker and Omar Alston are the only three Maroon Tigers to start all 21 games this season.  Not only will Morehouse lose his senior leadership but it also means 12.6 points per game gone from its offense.

Coach Brewer will likely turn to Michael Olmert for more minutes in the backcourt beside Walker.  Olmert is only averaging four points this season but showed in the win against CAU that he’s capable of hitting big shots in pressure situations.  He had 12 points in that game including a driving layup to force the second overtime with the clock winding down.

Little came up big during his career

Little has been a huge part of the Morehouse resurgence since coming to Atlanta as a freshman. The in-state recruit out of Macon, Georgia more than doubled his scoring average between his sophomore (6 ppg) and junior (13.1 ppg) seasons.

This season has been one for the ages for Morehouse, currently boasting a 20-1 record with four games remaining in the regular season.  How they adjust to the loss of Little over the next two weeks might shed light if their dominance over the SIAC will continue into the tournament.