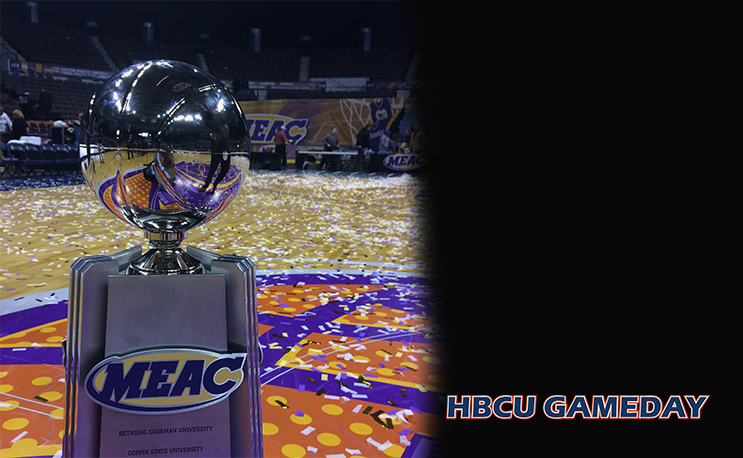 The City of Norfolk and the MEAC appear to have a deal to keep it in the Tidewater area for a while longer.

The MEAC is losing one of its schools in the Hampton Roads area but it looks like its basketball tournament is there to stay.

The conference and the city have agreed to a deal to keep the tournament in Virginia through the next three years, at least, according to a report by the Virginian Pilot.

The tournament has seen steady growth since relocating to the area after three years in Winston-Salem, NC from 2009 through 2012.

Its current deal was set to end after this season’s tournament and the conference is said to have had offers from several cities according to the report. The 2016 tournament saw sales in excess of 74,000 which was an increase of over 20k from 2013. The tournament was credited with more than 5,000 downtown hotel stays.

The only drawback at Norfolk is The Scope. Built in 1971, the arena is widely considered to be out of date.

While the conference will lose Hampton to the Big South soon, Norfolk’s location is a major plus. Norfolk State, a school with a basketball legacy dating back to its days as a CIAA powerhouse, brings a sizeable crowd as the de facto home team. Oddly enough, NSU has never won the tournament in its backyard and only made it to the championship game once, in 2017.

It appears the only thing that can throw a monkey-wrench between Norfolk and the MEAC is the future of NSU. Sources contend that NSU has considered leaving the conference and perhaps Division I athletics, possibly returning to the CIAA. If that happens, things obviously get a little dicier between the city and conference. But for now, this appears to be a pretty good deal for both sides.