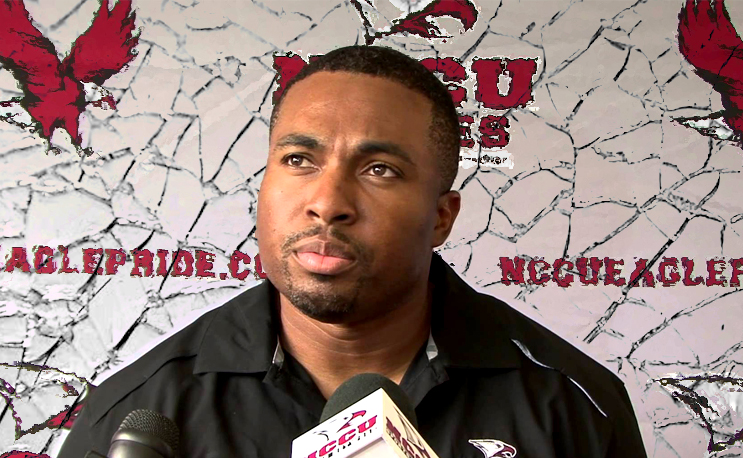 It appears Jerry Mack’s tenure at North Carolina Central has come to a close as he’s expected to become an FBS assistant.

One of the bright stars of black college football coaching is leaving his post for an assistant gig at the FBS level.

Hired as a first-time head coach in December 2013, Mack had a very successful tenure at NCCU. He led the program to a 31-15 record, including three MEAC titles. NCCU won 18 MEAC games in a row from 2015 through 2017 before losing three this past season.

Mack previously coached under Bloomgren as running backs coach at Delta State in 2005 when Bloomgren was the offensive coordinator.