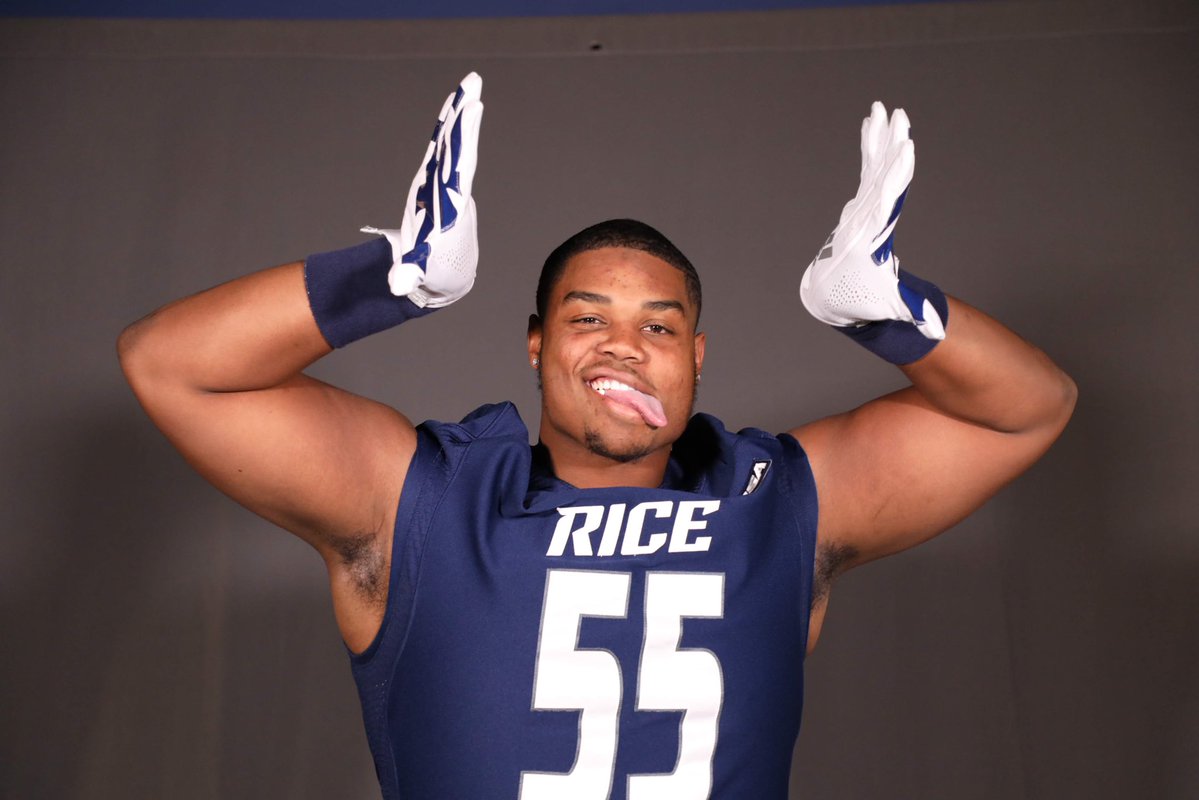 Nick Leverett, one of NCCU’s top offensive linemen is headed to Texas where his former coach is now OC.

It’s been just over a year since North Carolina Central lost its head football coach to Rice. Now the program’s top offensive lineman is following his former coach.

Nick Leverett announced on Wednesday that he will spend his final season of football eligibility at Rice after graduating from NCCU in three-and-a-half years. He was voted second-team All-MEAC and was recognized as a member of the 2018 Allstate AFCA Good Works Team.

The Salisbury, NC native announced his decision on Twitter on National Signing Day.

“You took a 17-year old from Salisbury, NC and helped turn him into a man,” he wrote. “For I am forever grateful.”