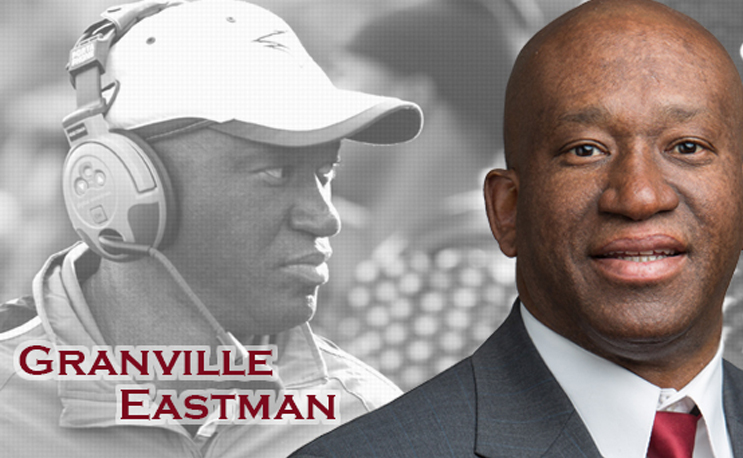 Eagles look to their Defensive Coordinator to take over.

Jerry Mack has made it official, he’s leaving NCCU to join the coaching staff at Rice University as we reported Thursday.  Mack penned an open letter to the Eagle faithful and posted it on social media Friday night. The letter can be read in its entirety here.

“North Carolina Central University is excited about Coach Jerry Mack’s new appointment and salute his contributions to our student-athletes and athletics program,” said NCCU Chancellor Dr. Johnson Akinleye.  “Over the past four years, our football program has experienced tremendous success, including capturing three championships under the leadership of Coach Mack. He and his staff’s dedication to our student-athletes and this university has built a nationally-ranked program that has garnered increased exposure for NCCU throughout North Carolina and around the country.

“Coach Mack and his staff have achieved significant accomplishments over the past four seasons and have created a championship brand of FCS football at NCCU.  I am proud that our student-athletes have developed academically and athletically under the leadership of this group of coaches,” said Dr. Ingrid Wicker McCree, NCCU Director of Athletics. “I am confident in Coach Eastman’s ability to continue leading our program, further our winning culture and ensure the academic and athletic success of our student-athletes at NCCU.”

The University immediately moved to name Granville Eastman as its interim Head Coach.  Eastman had served under Mack as Defensive Coordinator.

“Granville Eastman is an accomplished coach who has been part of our championship-winning coaching staff,” Johnson said. “We are thrilled he accepted our offer to serve in this new role and look forward to the continuity his leadership will bring.”

Eastman joined NCCU in 2014 and he took the Eagles to new heights defensively.  NCCU ranked among the top ten in FCS football in several defensive categories.

“I am so proud and happy for my friend Jerry Mack. I wish him and his family all the best in this next chapter of their journey,” said Eastman. “I am most proud of what we have established here at North Carolina Central University. Coach Mack was the architect for designing a football program for success both on and off the field. I consider it an honor and a privilege to carry on the tradition of excellence in his footsteps.”

Eastman served as the defensive coordinator at Austin Peay State University in Clarkesville, Tennessee for nine years before coming to Durham.

Here is the complete rundown of Eastman’s resume as provided by NCCU Athletics.