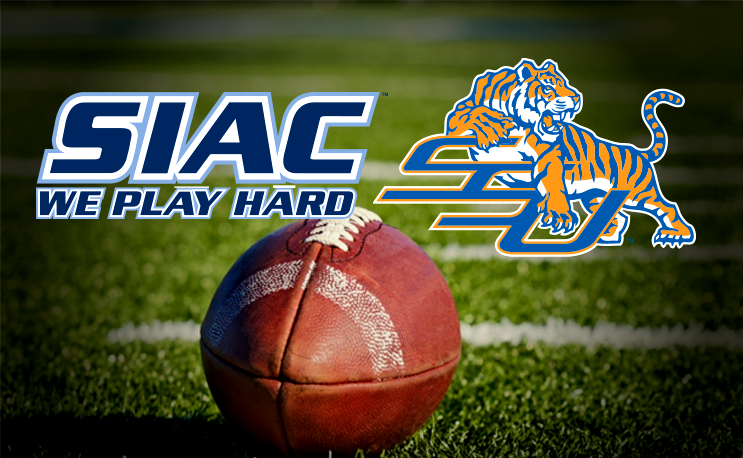 SSU announced earlier this year it was moving back to Division II for financial reasons.

In a Thursday news release, Savannah State University President Cheryl Davenport Dozier announced that SSU will return to the SIAC pending NCAA approval.  SSU will submit its application to begin the official transition back to NCAA Division II no later than February 1, 2018.

Savannah State is no stranger to the SIAC, it was their home from 1968 until 2000 before the Tigers made the jump to Division I.  The University was an independent until joining the MEAC in 2010.

Welcome Back SSU! 🐯 #SIAC #WePlayHard Check our more Information in the link below. https://t.co/RrBYrLVHmk

“We feel that the SIAC is a great fit for Savannah State University and its students,” said Dozier. “With the help of the Athletics Transition Taskforce, we have identified a conference that is attractive for its affordability as well as its fan base.”

In April sources reported that unless a “substantial influx of money” were to come into the program, a move back to Division II was inevitable. The Tigers will officially leave the MEAC at the end of the 2018-19 academic school year.

“We are very pleased to welcome Savannah State University back to the SIAC,” stated Council of Presidents Chairman and Miles College President George T. French Jr. “The historical ties shared by Savannah State and the SIAC, coupled with a shared commitment to academic and athletic excellence, makes them a perfect fit for our great conference.”
[postBannerAd]