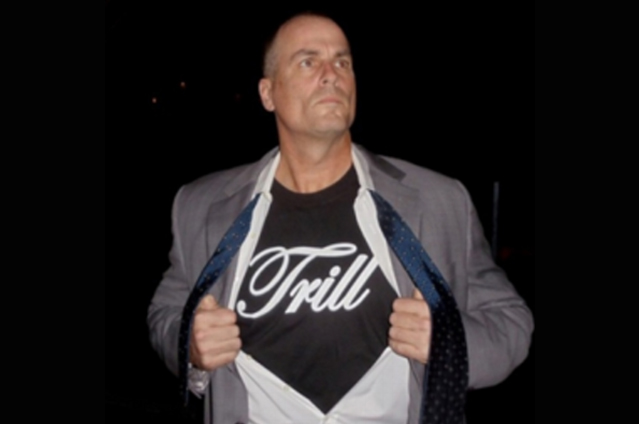 Jay Bilas gives another example of why HBCU Gameday matters.

Bilas responded to our post by denying that he is on a crusade against the NCAA for not paying players and calling FAMU “sensitive.” The tweet below leads into a thread of his responses to HBCU Gameday, myself and fellow journalists Jonas Pope and Nick Birdsong.

It’s not a “beef” with anyone. FAMU is overly sensitive. All that was said was players are used to make money at all levels. It’s true.

Bilas apparently wanted to defend his opinion and wasn’t about to let anyone stop him, including Birdsong’s reason, seasoned not only by his time at FAMU but years as a journalist covering college sports at multiple levels.

Maybe, just maybe, it’s a bit more complex than that and you’re not the most informed person on the matter. That’s the point.

Bilas and Birdsong went back and forth for a moment, but seeing that Bilas wasn’t coming down off his high horse, Birdsong backed off. But Bilas worked his twitter fingers early into the morning.

The obvious point here is that Bilas may understand the way major college sports work, but he has no clue about how things go down at HBCUs. Either that, or he feels like their challenges are collateral damage for his soapbox issue of how the NCAA is using athletes.

I’d like to assume it’s more of the former than the latter, though it’s obvious that Bilas won’t admit it. That doesn’t make him a bad guy, and it doesn’t make him unlike the majority of mainstream sports media, which is why HBCU Gameday exists.

So what can Bilas do to understand more? Perhaps he should talk to Bomani Jones (Clark Atlanta), or Stephen A. Smith (Winston-Salem State) or Stan Verrett (Howard) or any of the other dozens of employees at The Four Letter Network about how HBCUs in general and their athletic departments, in particular, have been doing more with less since the beginning of time, and that’s what FAMU’s bus trip is all about.

Or maybe he should head over to the other side of Durham the next time he goes to visit his alma mater. Yes, he should talk to NCCU basketball coach LeVelle Moton and talk to him about the money games his team has to play to keep competing in Division I basketball or SID Kyle Serba about how many long bus rides he’s had to go on in his 20-plus years at the school.

It may not be as sexy as listening to Young Jeezy lyrics, but if Bilas wants to gain the credibility to critique HBCU athletic practices he’s got some homework to do.