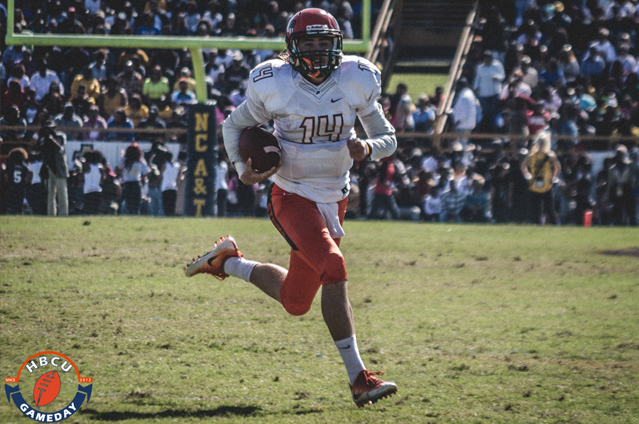 FAMU’s season opener will be earlier and hotter than expected.

Students, fans and alumni planning on packing Bragg Stadium for Florida A&M’s season opener against Texas Southern will want to adjust their schedules and drink plenty of fluids.

FAMU’s home opener vs. TxSu on Aug. 26 has been moved up from a 6 PM start to a 12 PM start, according to Jordan Culver of Tallahassee.com. The game was moved up by ESPN, who will broadcast the game on ESPNU.

Early starts are somewhat of a concern for FAMU, at least they have been in recent years, due to the hot Florida sun.

#FAMU AD Milton Overton said he’s looking into ways to battle the heat at Bragg. Will likely end up handing out ice for folks.

The game is being billed as The Jake Gaither Classic to honor FAMU’s legendary late football coach. FAMU is predicted to finish sixth in the MEAC while Texas Southern is slated to finish fourth in the SWAC West.