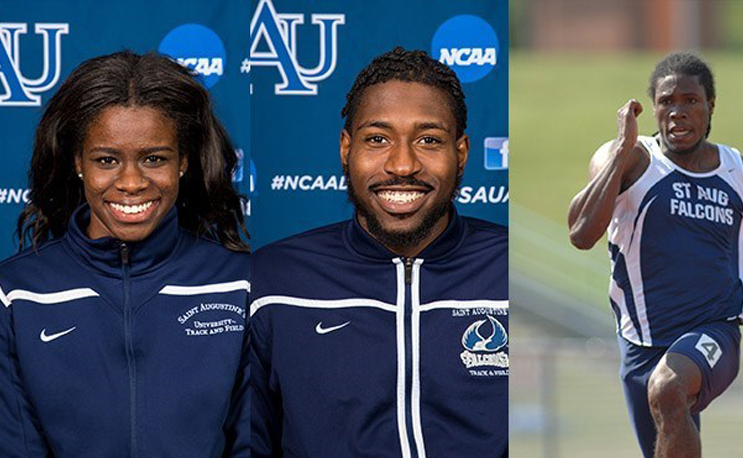 Ellis captured the 200 crown in 20.37 seconds at Barbados National Stadium. The winning time is a Barbados championship record and is 0.01 seconds off his personal best.

Belle qualified for the World Championships in May 2017 when she blazed to a NCAA Division II record time of 55.42 seconds in winning her third consecutive women’s 400 hurdles title. She sat out the Barbados national meet as well as Gittens, who was placed on the men’s 4×100 relay team.

The IAAF World Championships will be held Aug. 4-13 in London. The venue is London Stadium.