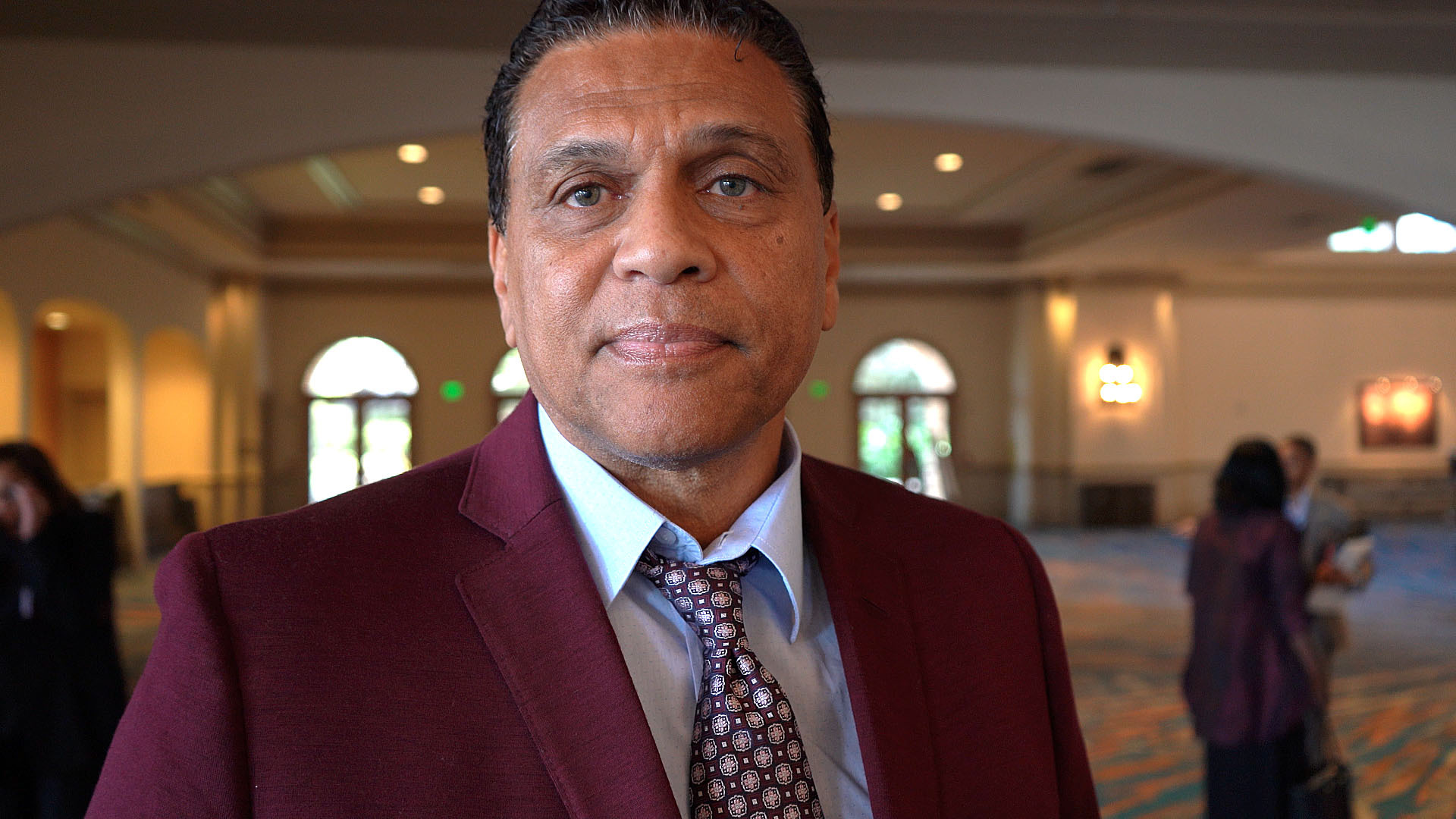 Ed Reed was aware of the state of Bethune-Cookman athletic facilities says Reggie Theus who said he’s disappointed at how things played out.

The Basketball Hall of Fame nominee said he pushed for Reed as head coach in an exclusive interview with HBCU Gameday’s Vaughn Wilson.

“When you talk to him and you deal with the passion and you deal with his pedigree,” Theus explained. “You look at what you’re trying to build for this university— those were the things that were the biggest factors. He had the ability to excite our fan base. He had the ability to recruit. He had a tremendous class he was trying to work on through the assistant coaches and his guys here. He was talking about some guys who are three-star, four-star players.”

Theus said Ed Reed was aware of the things that Bethune-Cookman did not have prior to making his controversial statements.

Reggie Theus went on to re-iterate that Reed was familiar with conditions prior to his original rant.

“There was no use for him to act like he was shocked, “ Theus said. “Because he knew exactly what was going on here.”

Since the news broke that B-CU wouldn’t be hiring Reed, both he and several student-athletes have pushed for him to be put in place as coach. When asked if that was possible, Theus made it clear.

Reed has since responded to our interview, stating that we were lying about reaching out for an interview. HBCU Gameday reached out to Ed Reed’s camp over the weekend but was told he would not be giving interviews.