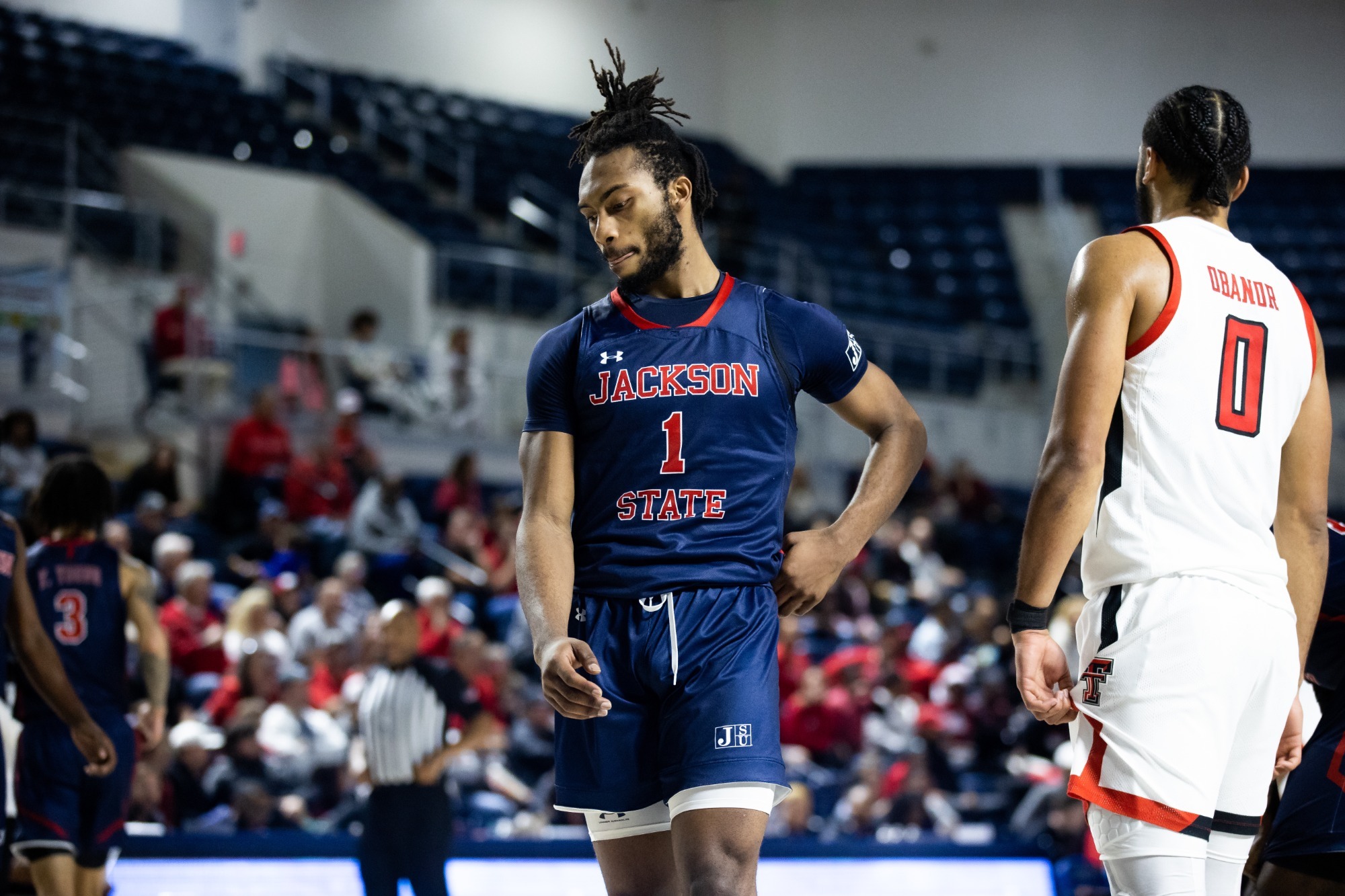 Jackson State narrowly defeated Florida A&M on Monday night in a 59-58 barnburner. It was a thrilling game that saw seven lead changes.

Zeke Cook led the way for Jackson State, putting up 17 points to go along with 10 boards. As a team, the Tigers shot 36% from the field, 16% from behind the arc, and 63% from the free throw line. The advanced stats told a similar story, as the team put up 0.95 points per possession on 48% true shooting.

Florida A&M was led by Jordan Tillmon, who put up 13 points. As a team, the Rattlers shot 21-of-46 from the field and 6-of-18 from three. That contributed to their average of 0.86 points per possession and 54% true shooting, which wasn’t enough to secure the win.

Both teams face their next test on January 28. Jackson State gets Grambling State fresh off recent win of its own, while Florida A&M faces Alabama A&M at home. The Tigers will look to keep their winning streak intact. On the other side, the Rattlers will get a shot to recover from this loss.