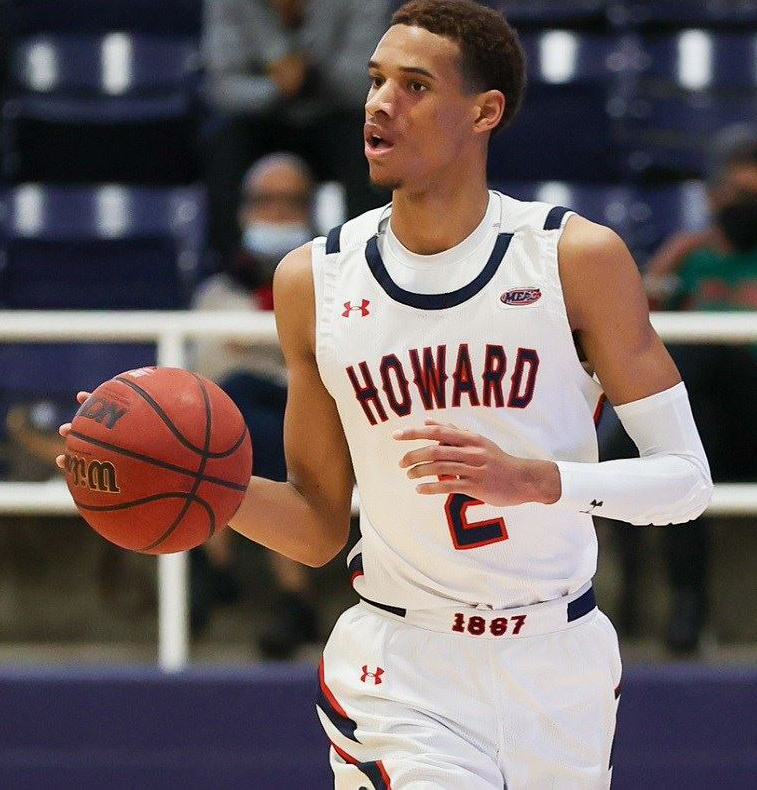 Howard snapped a five-game losing streak to Coppin State on Monday to enter a three-way tie for first place.

With Monday’s win, the Bison moved to 4-1 in league play. In the win streak, HU has scored 80 or more points in all four games and five-out-of-the-last-six games.

Closing out the first half with a 41-37 advantage, the contest stayed close after intermission.

Coppin State closed within four points multiple times, but it was not enough to get the job done.

“It was really on my point guard finding me,” said Dockery on Hawkins, who finished with six dimes on the night. “He does a great job of finding us and all the kudos goes to him.”

Harris and Settle each had seven rebounds in the victory.

“This team made a statement to the conference,” said Settle. “This team beat us three times last year so for us to be able to get a 16-point win, that’s huge.”

The Bison will take on North Carolina Central Saturday (Jan. 28) at Burr Gymnasium. Tipoff is set for 6 p.m., live on ESPNU.

For more information, visit the Bison Athletics website at www.HUBison.com.