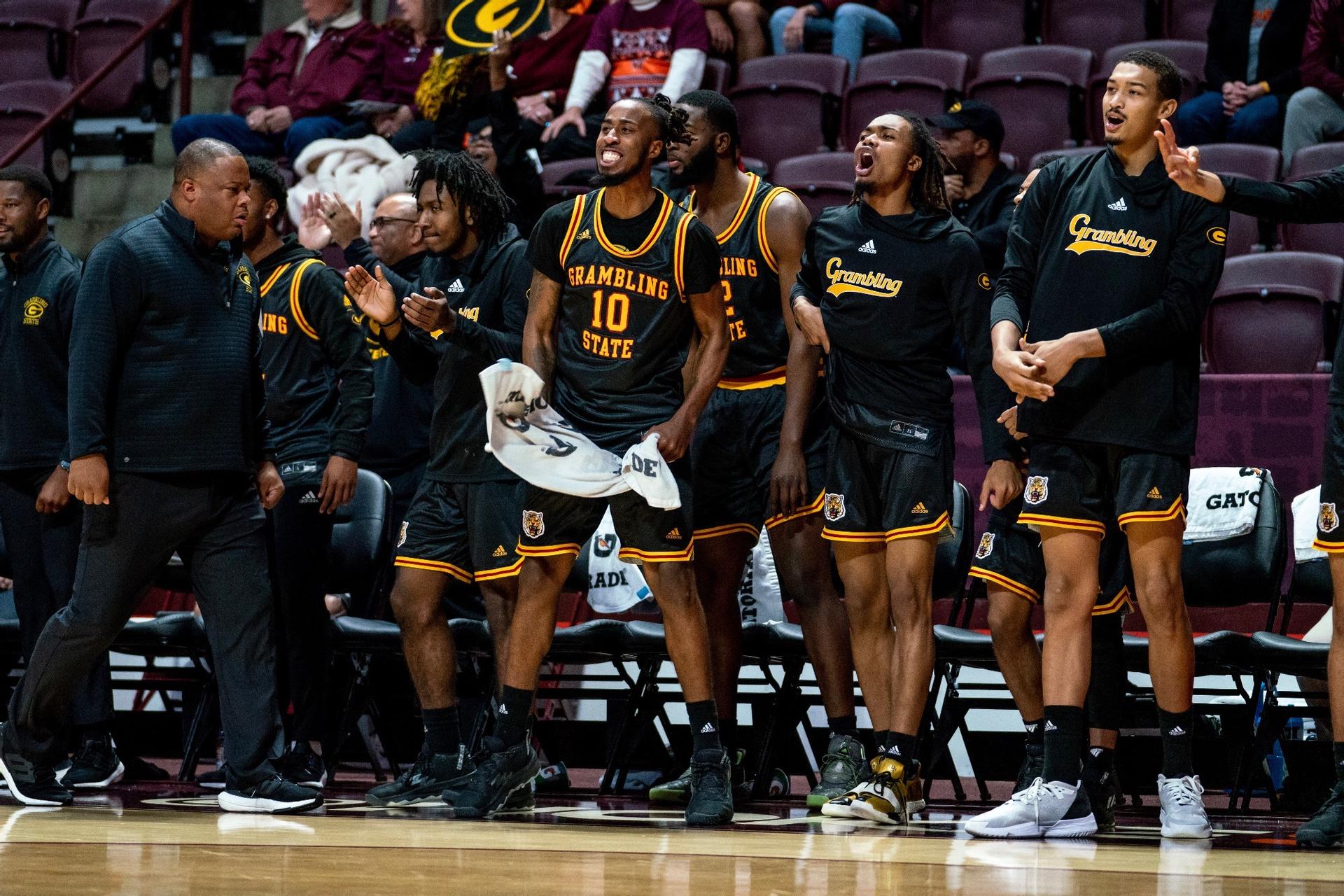 Monday night was a battle of two of the best SWAC teams. Grambling State came out on top, handing Arkansas-Pine Bluff a 77-70 loss. They went into halftime with a 34-27 lead and were able to hold off the Golden Lions for the final 20 minutes.

Jourdan Smith led the way for Grambling State, putting up 24 points to go along with five boards. As a whole, the Tigers were impressive on the offensive side of the ball, racking up 1.08 points per possession on 54% shooting from the field. Free throws were another positive component of their night. They drew 19 fouls on the defense, which led to 20 points on 91% shooting from the charity stripe.

The Golden Lions played well offensively in this one. They averaged 1.02 points per possession on 39% shooting from field. Shaun Doss Jr. led the way, putting up 30 points to go along with six boards. It wasn’t enough though, as Arkansas-Pine Bluff was unable to gather the momentum to get past the Tigers.

Both teams face their next test on January 28. Grambling State takes on Jackson State in a conference clash, while Arkansas-Pine Bluff squares off with Mississippi Valley State University. The Tigers will look to keep their winning streak intact. On the other side, the Golden Lions will get a shot to recover from this loss.