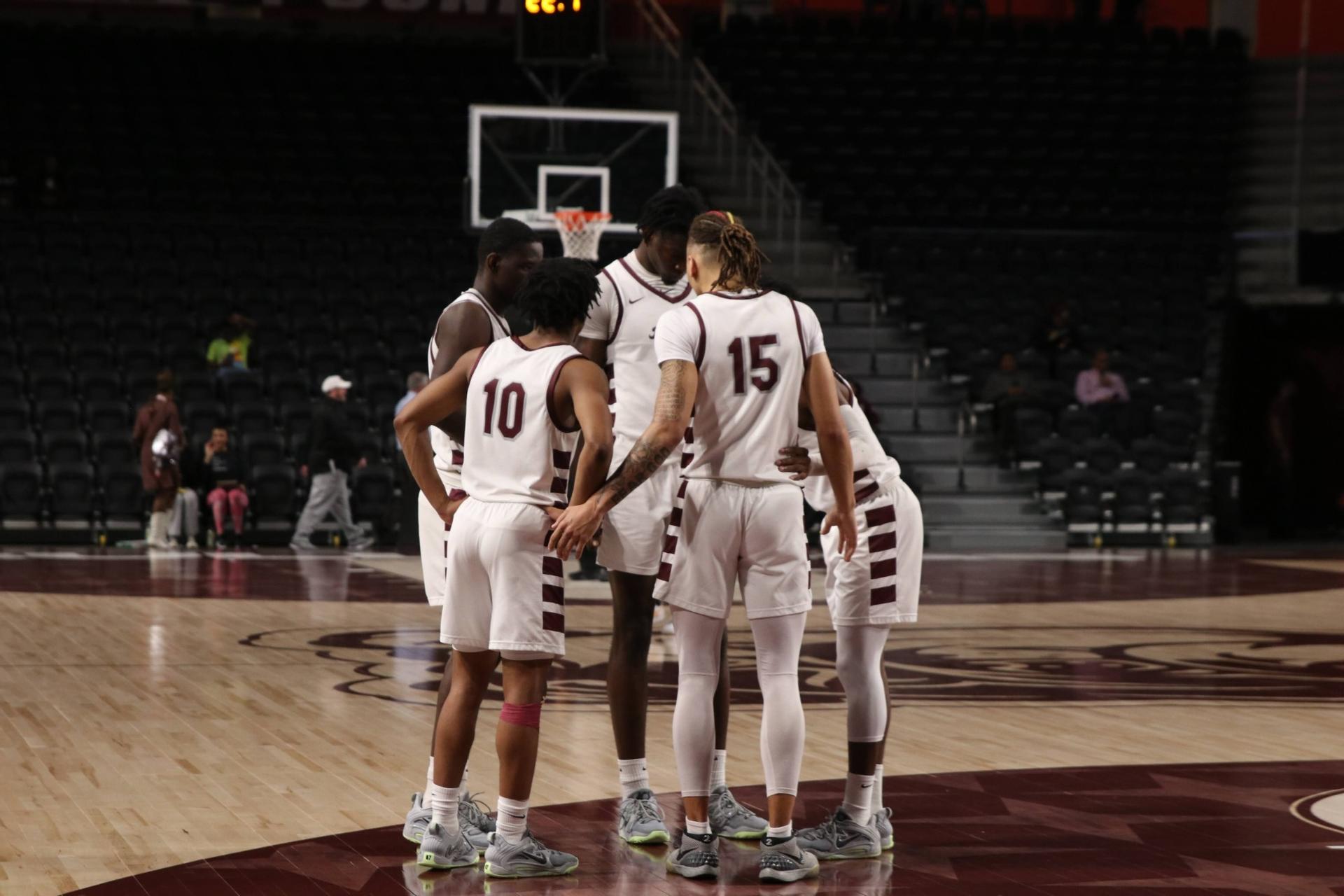 Alabama A&M broke their streak of four consecutive losses, defeating Prairie View A&M in a 67-59 contest on Monday night at Elmore Gymnasium. They went into halftime with a 37-27 lead and were able to hold off the Panthers for the final 20 minutes.

Olisa Blaise Akonobi led the way for Alabama A&M, putting up 13 points to go along with 11 boards. As a team, the Bulldogs shot 48% from the field, 50% from behind the arc, and 53% from the free throw line. The advanced stats told a similar story, as the team put up 0.97 points per possession on 55% true shooting.

Tekorian Smith led the way for Prairie View A&M, scoring 24 points. The Panthers went 22-of-53 from the field in this one, including 6-of-17 from the three-point line. Their shooting was part of larger offensive struggles that contributed to the loss. Prairie View A&M only mustered 0.83 points per possession on 48% true shooting.

Alabama A&M’s win today put an end to its recent struggles. Its next action is on January 28. The team will take on a Florida A&M team who is coming off a loss in its last game. On the other side, this night’s result was a letdown for Prairie View A&M. The team was hoping to rebound from its last loss against Alabama State. Its next chance at a win is on January 29 against Texas Southern.