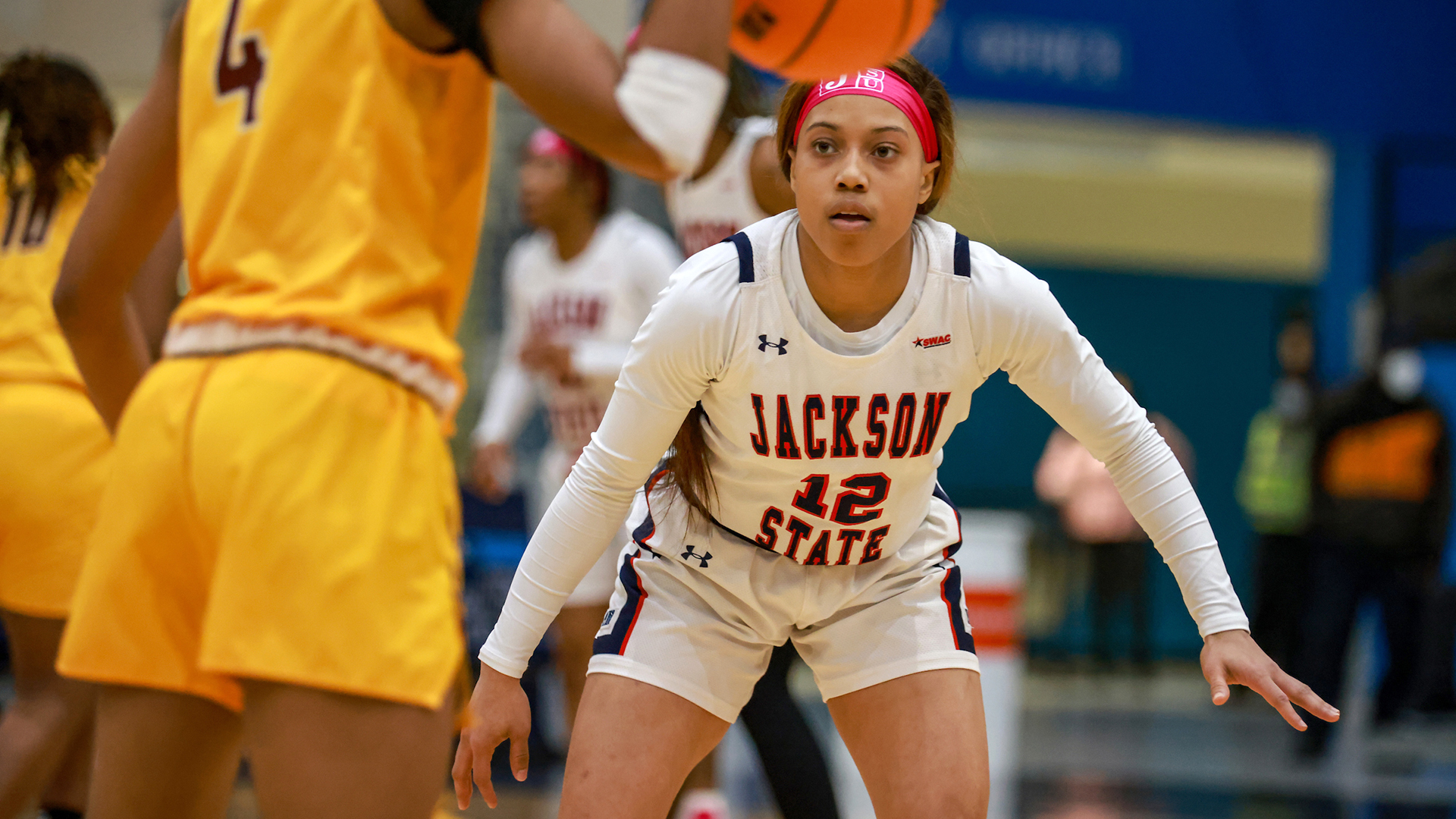 Jackson State recorded its third straight win in dominating fashion, handing Florida A&M a 72-51 loss at Williams Center on Monday evening. The Lady Tigers had the upper hand in this one. Going into half they had a 20-point lead and outscoring the Lady Rattlers 34-33 in the final 20 minutes.

Jariyah Covington scored 18 points to lead the way for Jackson State. As a team, the Lady Tigers shot 40% from the field, 20% from behind the arc, and 65% from the free throw line. The advanced stats told a similar story, as the team put up 1.04 points per possession on 47% true shooting.

Dylan Horton scored 12 points while Ahriahna Grizzle added another 12 to lead the way for Florida A&M. As a team, the Lady Rattlers struggled to get things going offensively, scoring just 0.73 points per possession on 34% shooting from the field. They were heavily challenged near the hoop, going just 6-of-19 on field goal attempts in the paint.

Both teams face their next test on January 28. Jackson State takes on Grambling State, while Florida A&M squares off with an Alabama A&M side riding high from a victory in its last outing. The Lady Tigers will hope their success follows them on the road. On the other side, the Lady Rattlers will try to turn things around.