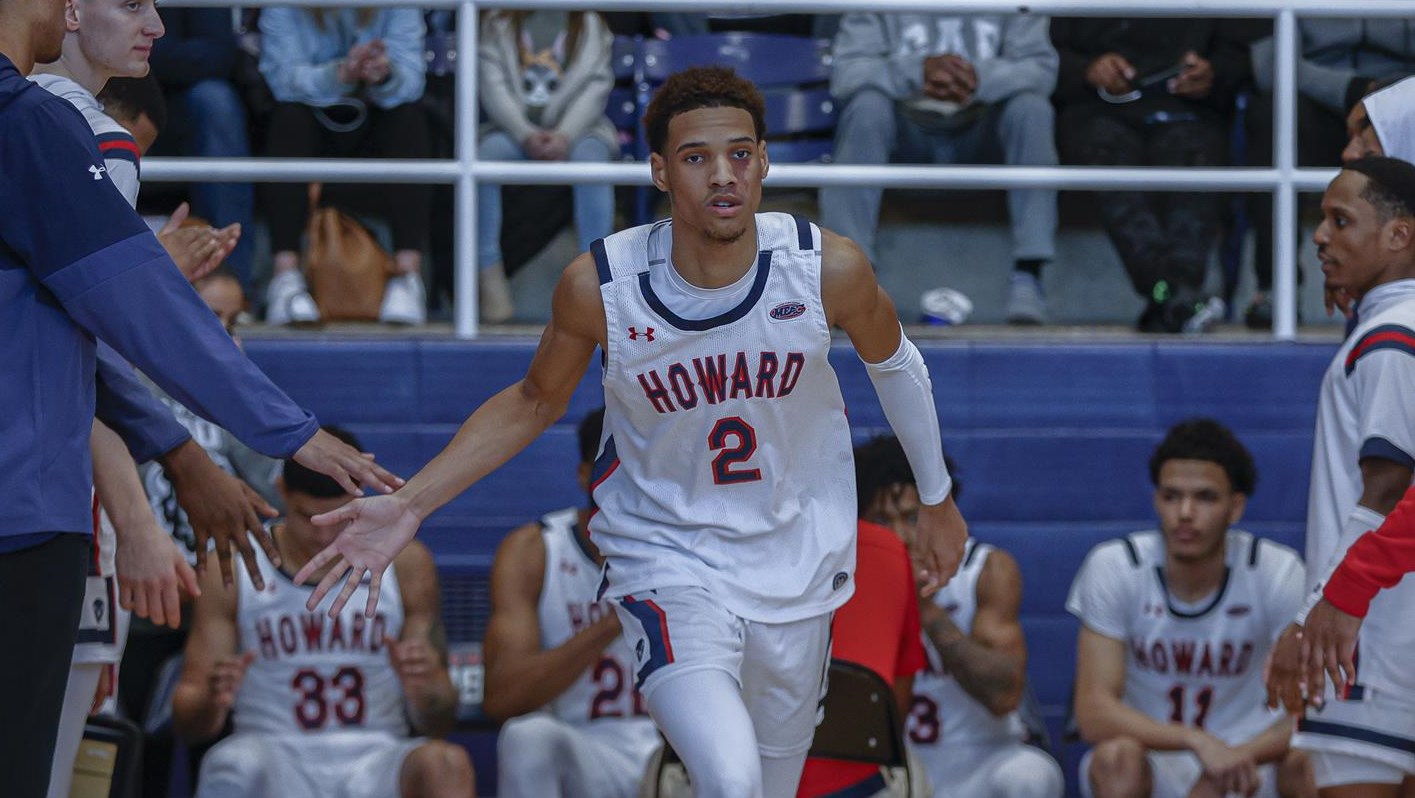 Howard gave Coppin State their fourth consecutive loss in a 90-76 contest at Burr Gymnasium on Monday night. The Bison got off to a good start, going into halftime with a 41-37 lead. They then continued to outscore the Eagles 49-39 in the second half to come away with the victory.

Steve Settle led the way for Howard, putting up 14 points to go along with seven boards. It wasn’t just Settle though, the Bison’s offense was humming on all cylinders, pouring in 1.19 points per possession on 48% shooting from the field. Free throws were another positive component of their night. They drew 19 fouls on the defense, which led to 20 points on 69% shooting from the charity stripe.

Coppin State was led by Sam Sessoms, who recorded 23 points and seven boards. As a team, the Eagles shot 27-of-63 from the field and 11-of-31 from three. That contributed to their average of 1 points per possession and 54% true shooting, which wasn’t enough to secure the win.

Both teams face their next test on January 28. Howard takes on North Carolina Central in a conference clash, while Coppin State squares off with UMES. The Bison will look to earn another win on their home court. On the other side, the Eagles will get a shot to recover from this loss.