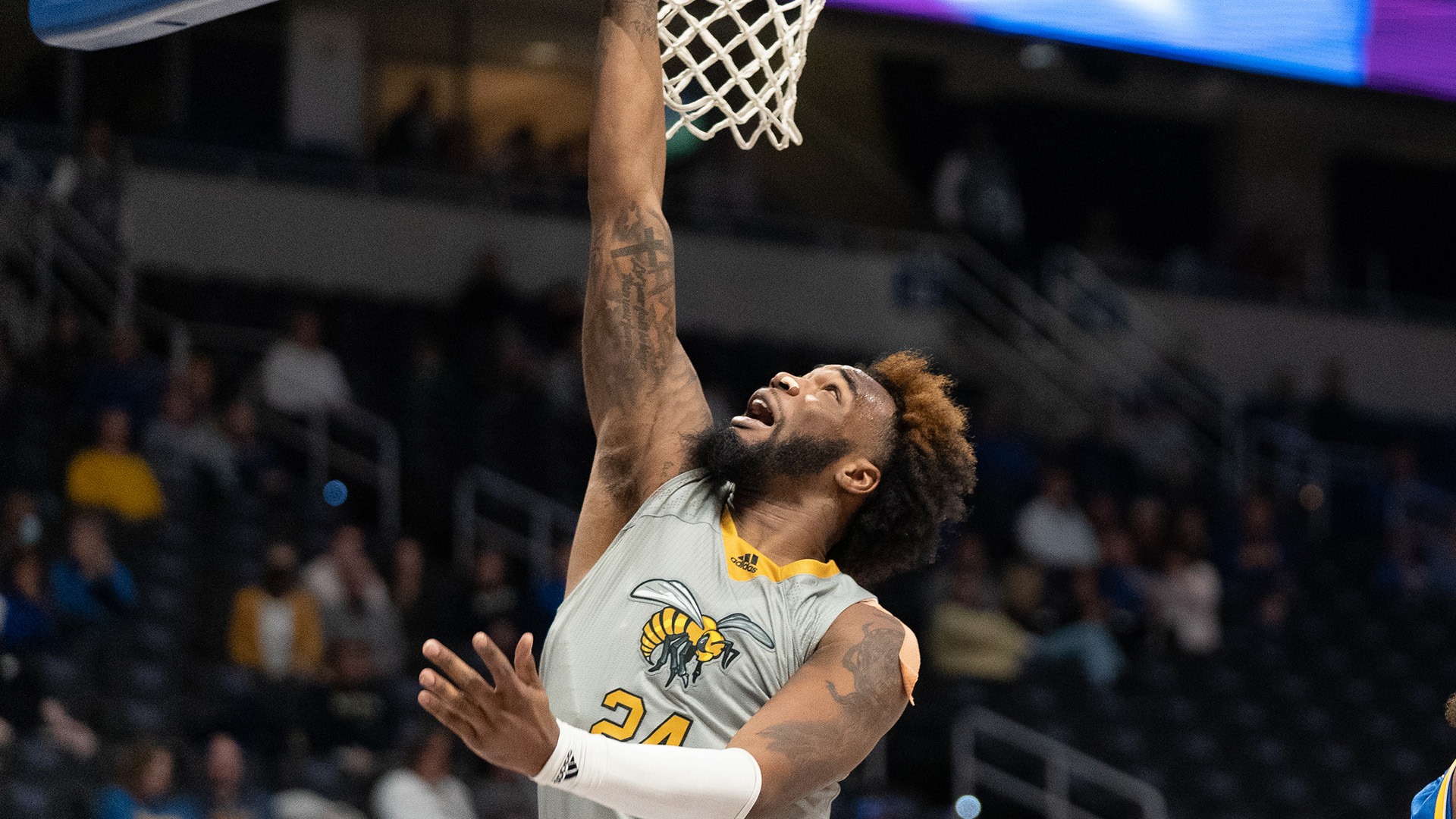 Isaiah Range scored 11 points to lead the way for Bama St. As a whole, the Hornets were less than impressive on the offensive side of the ball. They scored just 0.83 points per possession on 27% shooting from the field. Alabama State cold shooting didn’t stop them from attacking, though. They drew 22 fouls on the defense, which ultimately led to 22 points on 79% shooting from the free throw line.

Hegel Augustin recorded 21 points and 10 rebounds, and Brian Myles added another eight points to lead Prairie View A&M. As a team, the Panthers struggled to get things going offensively. They scored just 0.8 points per possession on 28% shooting from the field. It was a tough day from three-point range. The team’s shooters combined to go just 3-of-19 from deep.

Both teams face their next test on January 24. Alabama State gets a chance to end Texas Southern’s winning streak, while Prairie View A&M hits the road to meet Alabama A&M. The Hornets will look to earn another win on their home court. On the other side, the Panthers will hit the road once again.