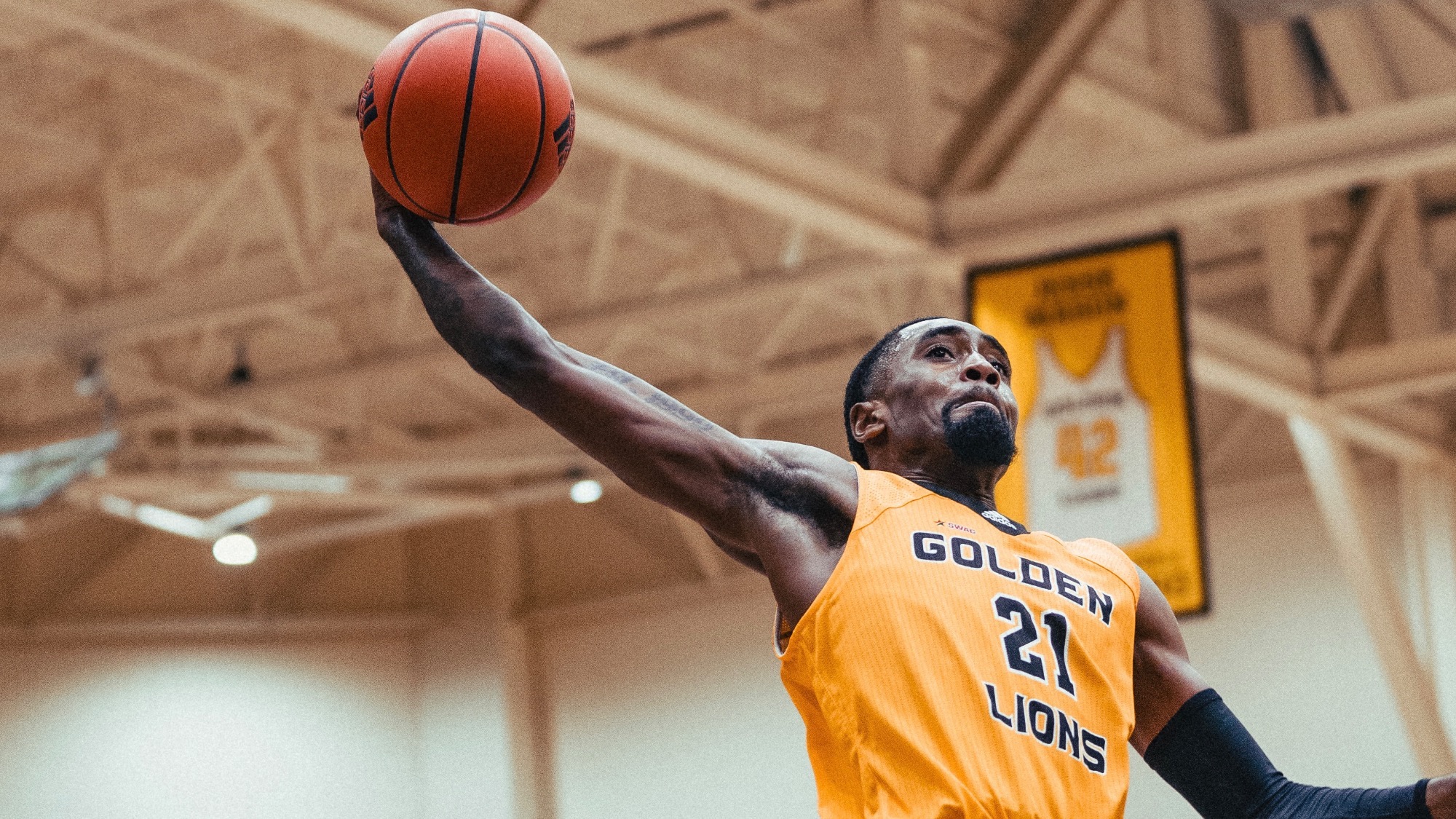 Arkansas-Pine Bluff upset one of the top HBCU teams, Southern, by a score of 62-55 on Saturday evening. They went into halftime with a 36-24 lead and were able to hold off the Jags for the final 20 minutes.

Shaun Doss Jr. scored 23 points and grabbed six rebounds to lead the way for Arkansas-Pine Bluff. As a team, the Golden Lions shot 42% from the field, 26% from behind the arc, and 86% from the free throw line. The advanced stats told a similar story, as the team put up 0.93 points per possession on 53% true shooting.

DeSean Woods scored 12 points while Brion Whitley added another 11 to lead the way for Southern. As a team, the Jags struggled to get things going offensively, scoring just 0.78 points per possession on 34% shooting from the field. They were heavily challenged near the hoop, going just 6-of-15 on field goal attempts in the paint.

These teams will have little time to prep for their next test, as each plays next on Jan. 24. Arkansas-Pine Bluff takes on Grambling State in a conference clash, while Southern has a shot to rebound against a struggling Mississippi Valley State University squad. The Golden Lions will look to keep their winning streak intact. On the other side, the Jags will get a shot to recover from this loss.