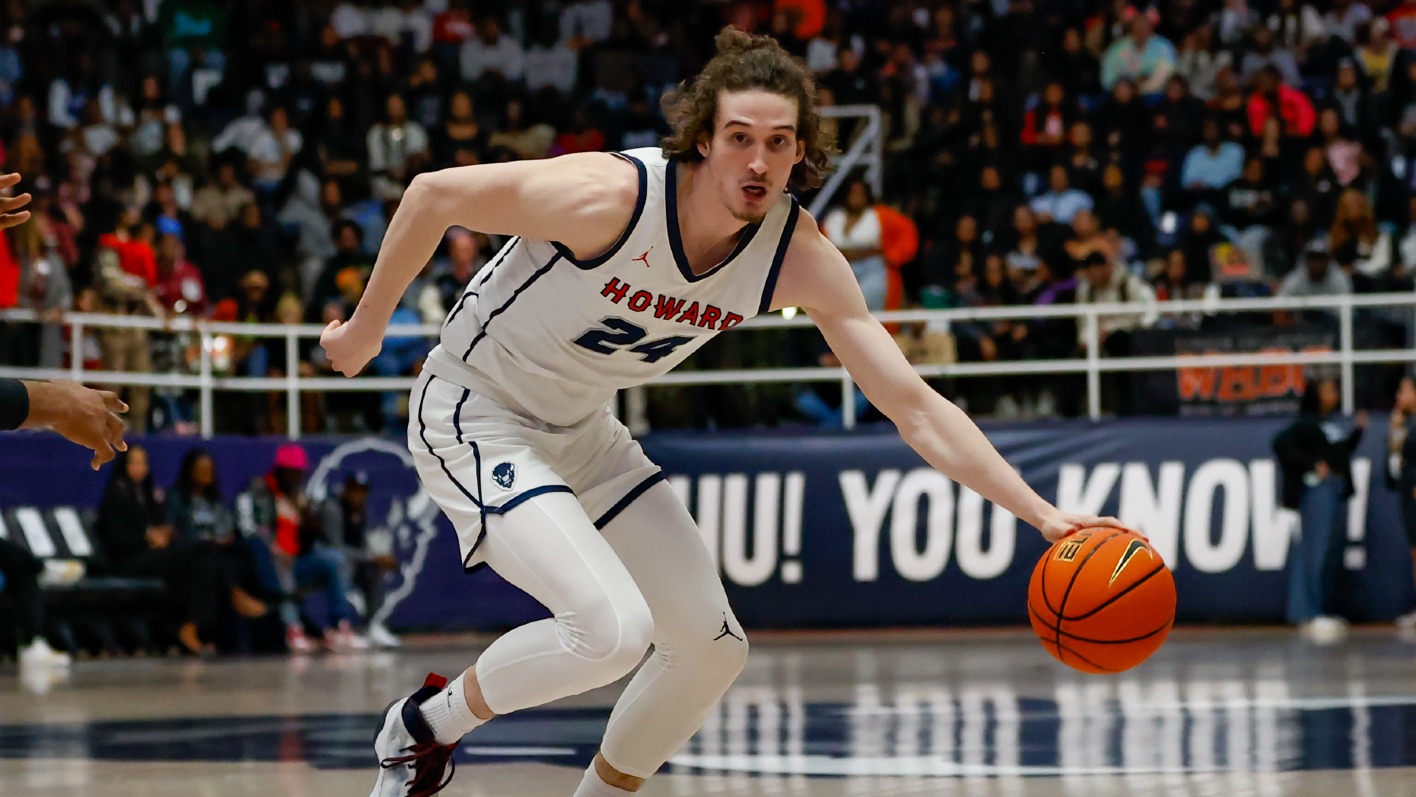 Howard snapped Morgan State’s five-game win streak in commanding fashion on Saturday evening, handing it an 88-55 loss at Burr Gymnasium. The Bison had the upper hand in this one, going into half with a nine-point lead and outscoring the Bears 47-23 in the final 20 minutes.

Jordan Wood scored 15 points and grabbed six rebounds to lead the way for Howard. As a whole, the Bison were impressive on the offensive side of the ball. Howard racked up 1.11 points per possession on 57% shooting from the field. They put a particular emphasis on generating easy looks close to the hoop, shooting 25-of-41 on two-pointers, including 24-of-33 in the paint.

Morgan was led by Isaiah Burke, who recorded 21 points and seven boards. The Bears went 22-of-59 from the field in this one, including 3-of-16 from the three-point line. Their shooting was part of larger offensive struggles that contributed to the loss. Morgan State only mustered 0.71 points per possession on 41% true shooting.

These teams will have little time to prep for their next test, as each plays next on Jan. 24. Howard takes on Coppin St., while Morgan State squares off with a Norfolk State side riding high from a victory in its last outing. The Bison will look to keep their winning streak intact. On the other side, the Bears will be thankful to return home.