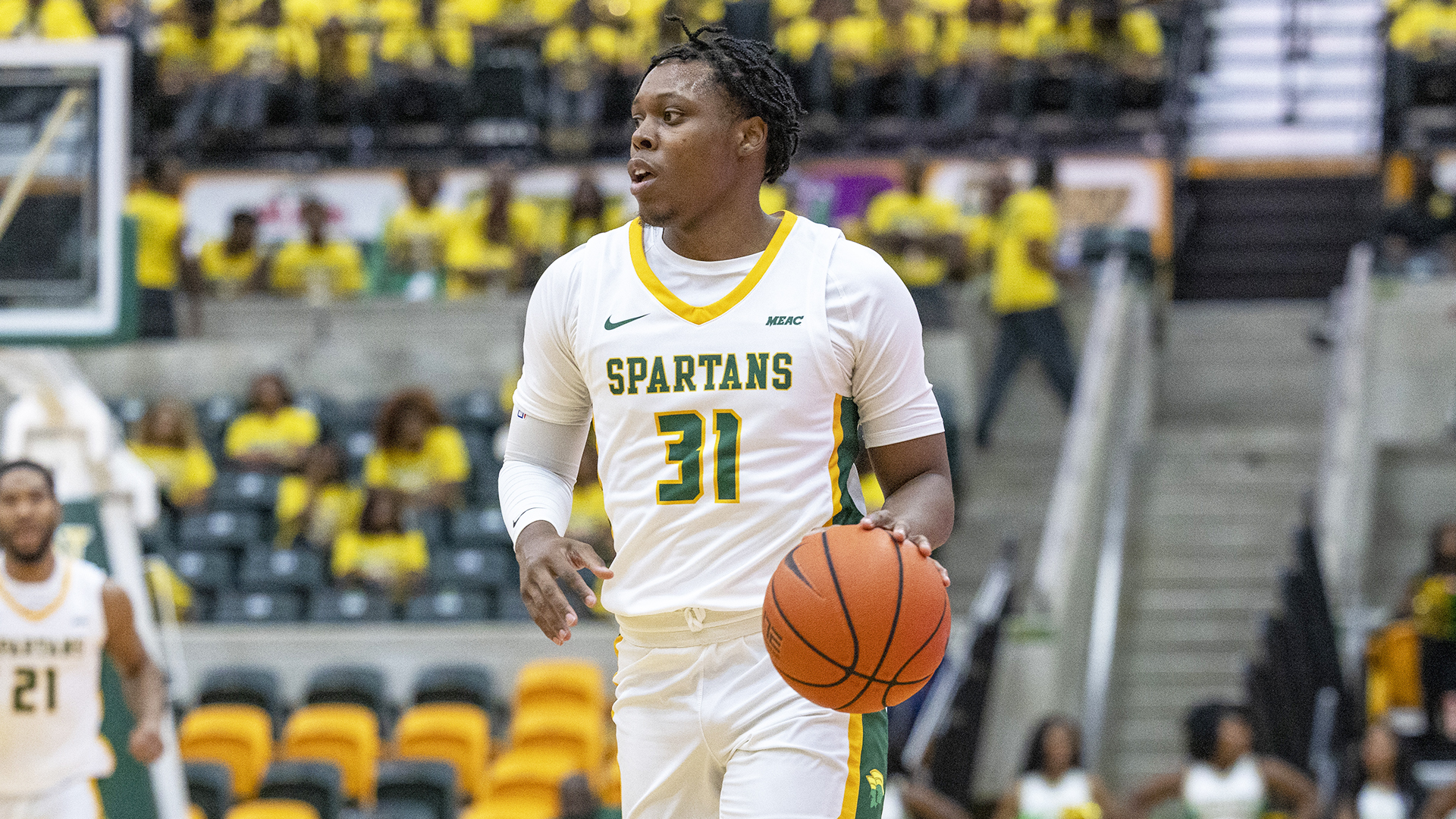 Norfolk State gave Coppin State its third consecutive loss in a 96-65 rout at Physical Education Complex on Saturday evening. The Spartans had the upper hand in this one, going into half with a 25-point lead and outscoring the Eagles 47-41 in the final 20 minutes.

Cahiem Brown led the way for Norfolk, putting up 21 points. As a whole, the Spartans were impressive on the offensive side of the ball, racking up 1.3 points per possession on 59% shooting from the field. That offensive output included 8-of-21 shooting from beyond the arc and 18-of-27 shooting on free throws.

Sam Sessoms led the charge for Coppin State, accumulating 19 points and five assists. As a team, the Eagles shot 20-of-54 from the field and 11-of-39 from three. That contributed to their average of 0.9 points per possession and 52% true shooting, which wasn’t enough to secure the win.

These teams will have little time to prep for their next test, as each plays next on January 24. Norfolk State takes on Morgan State, while Coppin State squares off with Howard. The Spartans will look to continue their road success. On the other side, the Eagles hope for a rebound performance on the road.