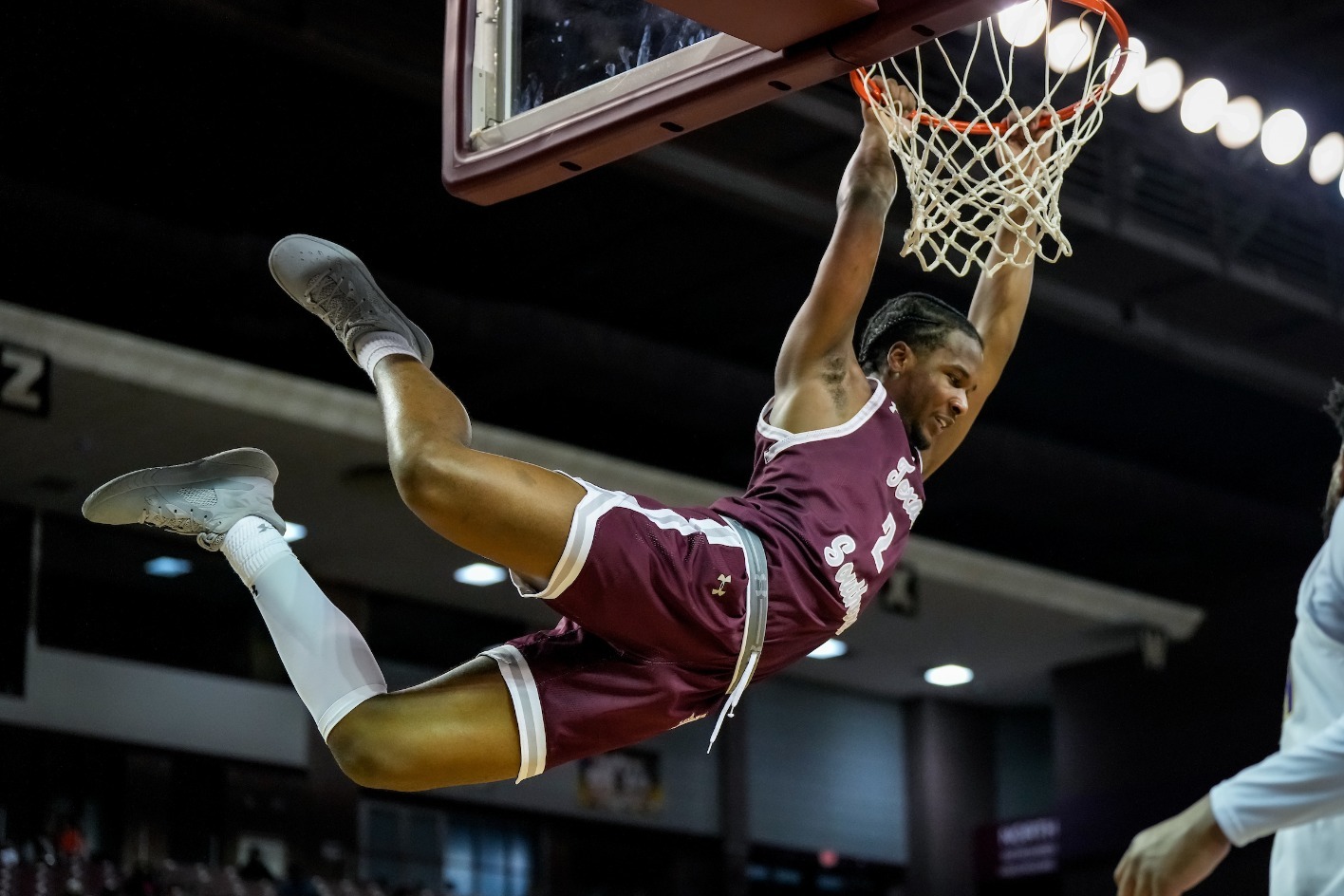 Texas Southern gave Alabama A&M their fourth consecutive loss in a 70-59 contest at Elmore Gymnasium on Saturday evening. They went into halftime with a 32-21 lead and were able to hold off the Bulldogs for the final 20 minutes.

Davon Barnes led the way for Texas Southern, putting up 17 points. As a team, the Tigers shot 45% from the field, 30% from behind the arc, and 76% from the free throw line. The advanced stats told a similar story, as the team put up 0.91 points per possession on 54% true shooting.

Omari Peek led the way for Alabama A&M, scoring 11 points. As a team, the Bulldogs shot 23-of-59 from the field and 5-of-18 from three. Their shooting was part of larger offensive struggles that contributed to the loss. Alabama A&M only mustered 0.75 points per possession on 45% true shooting.

These teams will have little time to prep for their next test, as each plays next on Jan. 24. Texas Southern visits Alabama State, while Alabama A&M squares off with Prairie View A&M. The Tigers will look to continue their road success. On the other side, the Bulldogs will get a shot to recover from this loss.