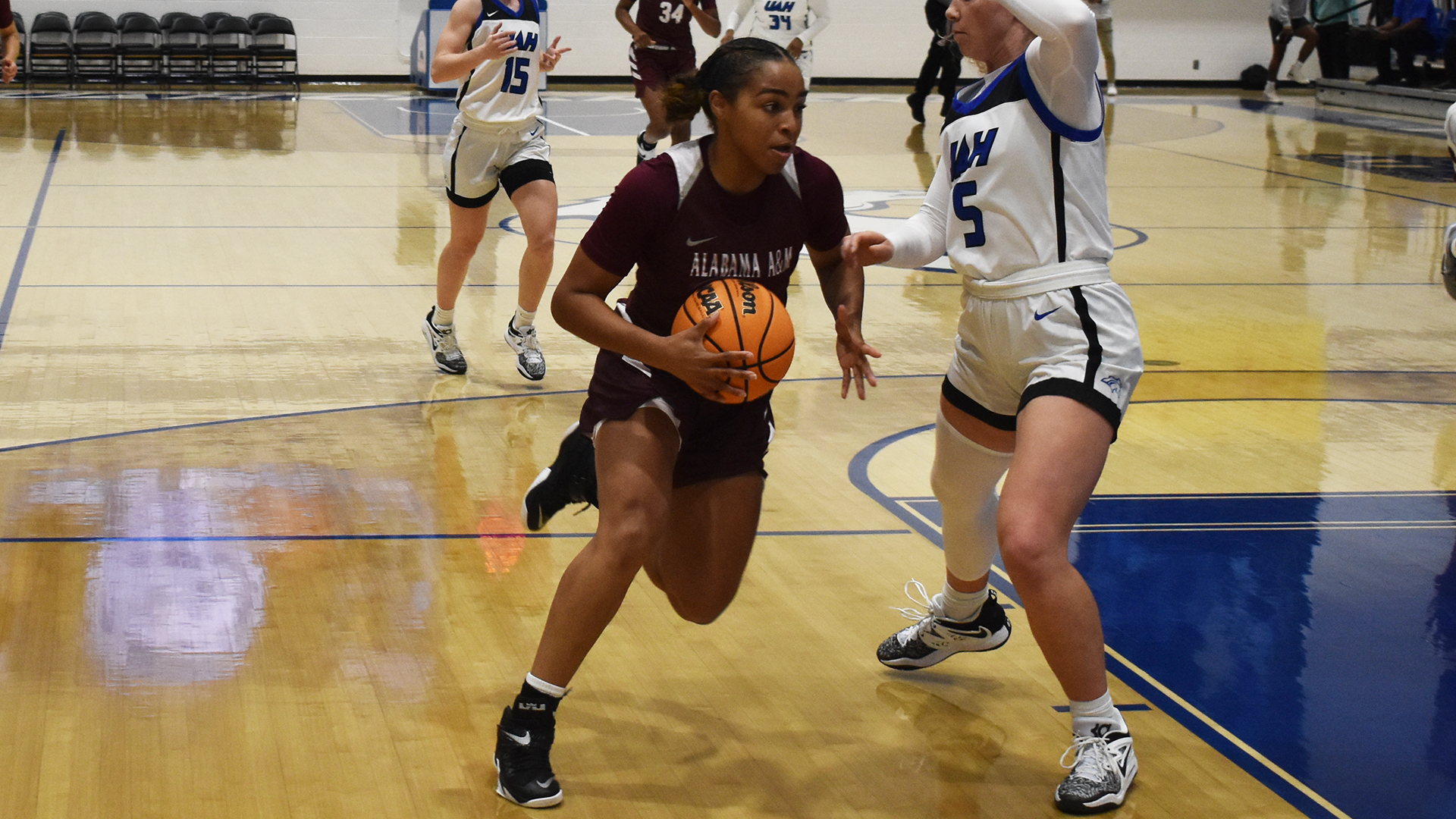 Toni Grace scored 17 points to lead the way for Alabama A&M. Amiah Simmons was pivotal as well, shooting 5-of-7 in the second half for 13 points to power the Lady Bulldogs forward after the break. Alabama A&M’s offense as a whole came out of the break with new energy. The team shot 41% from the field in the second half, scoring 0.9 points per possession. This was a big improvement from the team’s 38% shooting and 0.77 points per possession in the first half.

Texas Southern was led by Andriana Avent, who recorded 23 points and five boards. The Lady Tigers went 24-of-67 from the field in this one, including 7-of-24 from the three-point line. In total, their overall offensive efficiency wasn’t great, and was a major factor in the loss. They scored just 0.84 points per possession on 46% true shooting.

These teams will have little time to prep for their next test, as each plays next on January 23. Alabama A&M catches Prairie View A&M after a loss in its last game, while Texas Southern hits the road to meet Alabama State. The Lady Bulldogs will look to keep their momentum rolling and earn another win. On the other side, the Lady Tigers will try to turn things around.