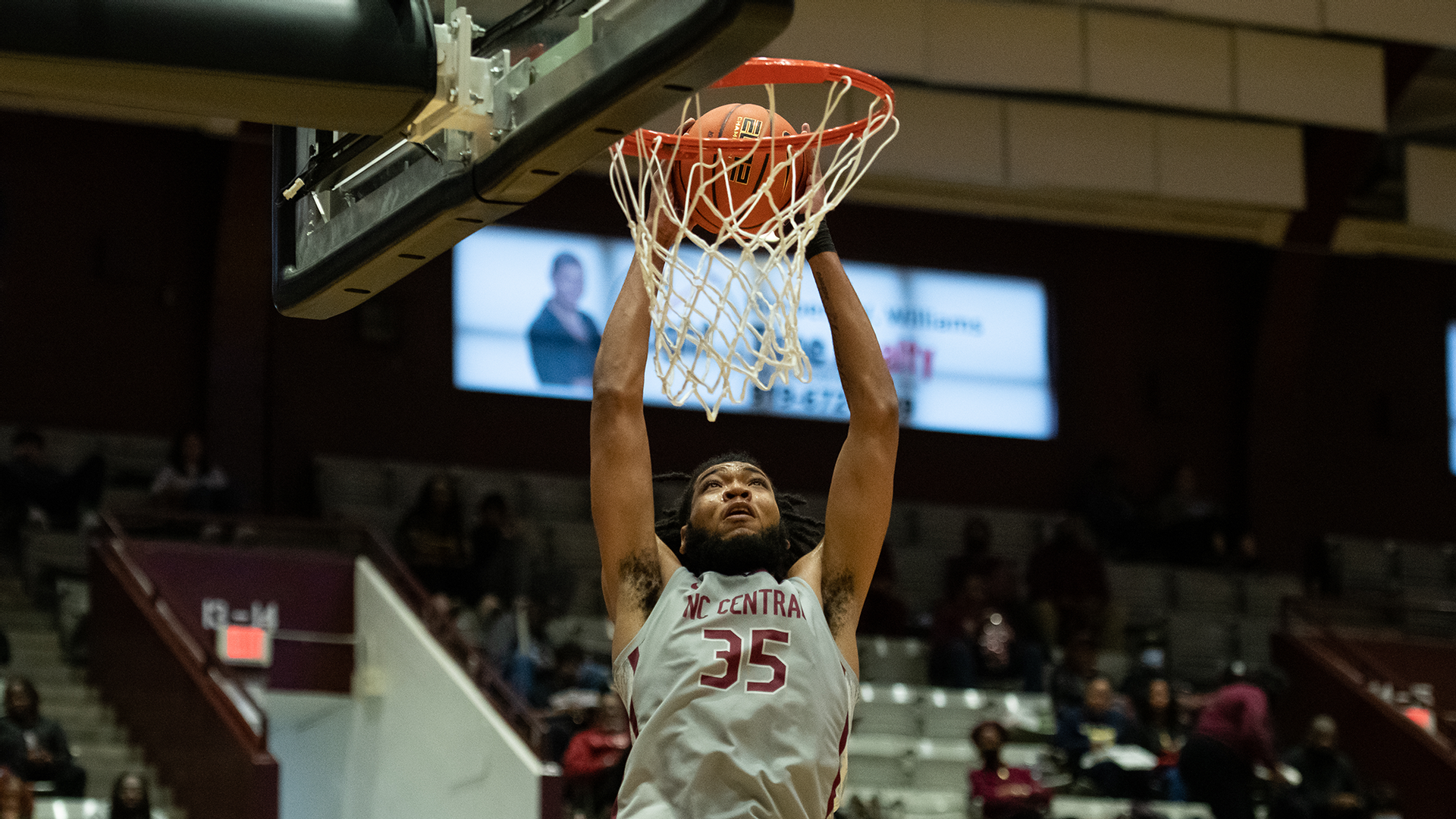 North Carolina Central recorded their third straight win, handing Delaware State a 74-55 loss at McDougald-McLendon Arena on Saturday evening. The Eagles got off to a good start, going into halftime with a 34-24 lead. They then continued to outscore the Hornets 40-31 in the second half to come away with the victory.

Brendan Medley-Bacon led the way for North Carolina Central putting up 21 points to go along with seven boards. As a team, the Eagles shot 42% from the field, 33% from behind the arc, and 70% from the free throw line. The advanced stats told a similar story, as the team put up 1.08 points per possession on 55% true shooting.

Khyrie Staten put up 13 points to lead Delaware State. The Hornets went 22-of-59 from the field in this one, including 9-of-25 from the three-point line. In total, their overall offensive efficiency wasn’t great, and was a major factor in the loss. They scored just 0.84 points per possession on 44% true shooting.

Both teams face their next test on January 24. North Carolina Central gets a chance to end UMES’s winning streak, while Delaware State squares off with South Carolina State. The Eagles will look to keep their winning streak intact. On the other side, the Hornets will get a shot to recover from this loss.