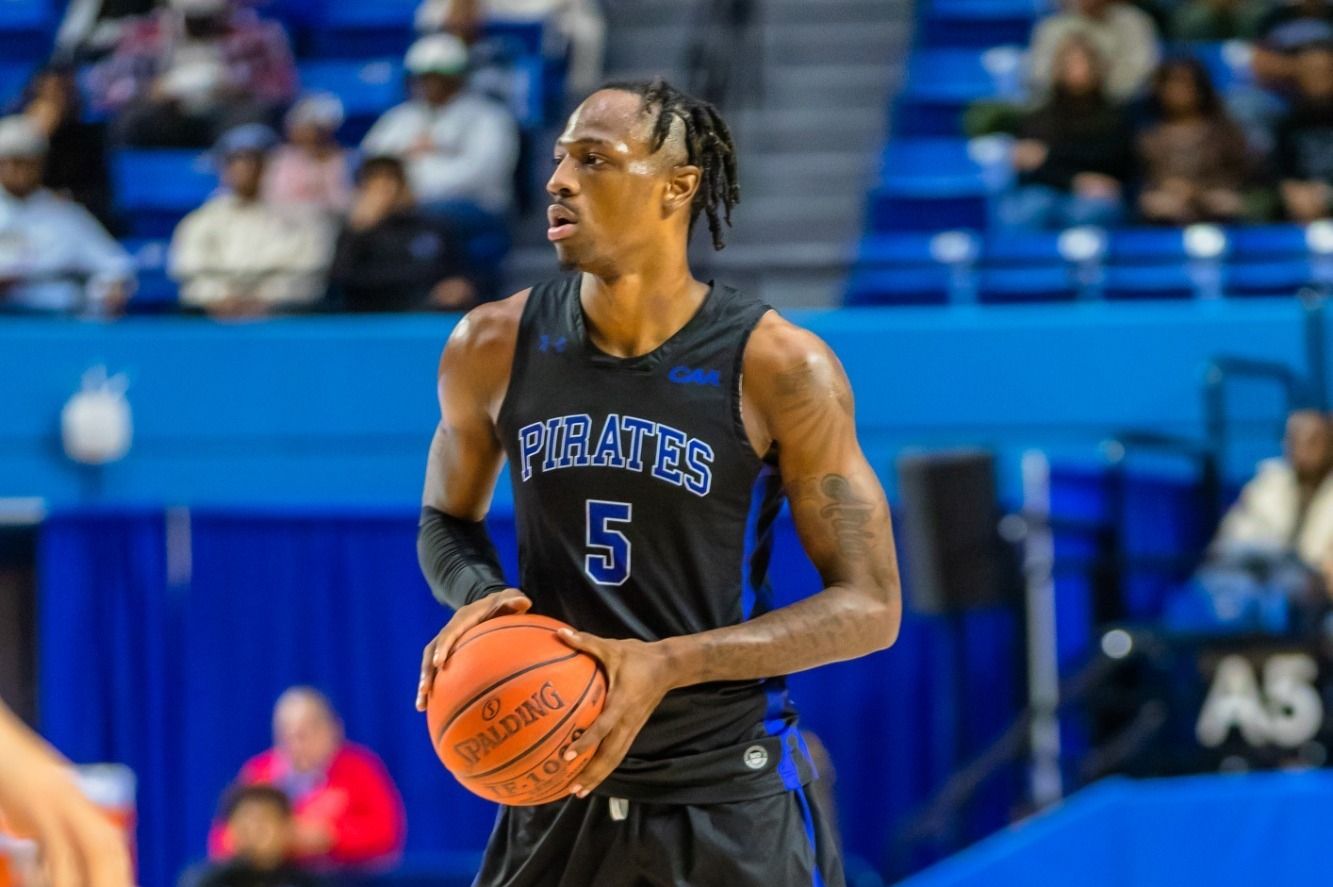 Drexel gave Hampton their 10th consecutive loss in a 79-73 contest at Daskalakis Athletic Center on Thursday night. The Dragons got off to a good start, going into halftime with a 37-33 lead. They then continued to outscore the Pirates 42-40 in the second half to come away with the victory.

Lamar Oden, Jr. led the way for Drexel, putting up 19 points. As a whole, the Dragons were impressive on the offensive side of the ball, racking up 1.26 points per possession on 49% shooting from the field. They clearly placed an emphasis on putting up deep shots, knocking down 11-of-24 three-point attempts.

The Pirates played well offensively in this one. They averaged 1.11 points per possession on 45% shooting from field. Russell (Deuce) Dean led the way, putting up 21 points. It wasn’t enough though, as Hampton was unable to gather the momentum to get past the Dragons.

These teams will have little time to prep for their next test, as each plays next on Jan. 21. Drexel gets Delaware fresh off recent win of its own, while Hampton squares off with Monmouth. The Dragons will look to earn another win on their home court. On the other side, the Pirates will get a shot to recover from this loss.