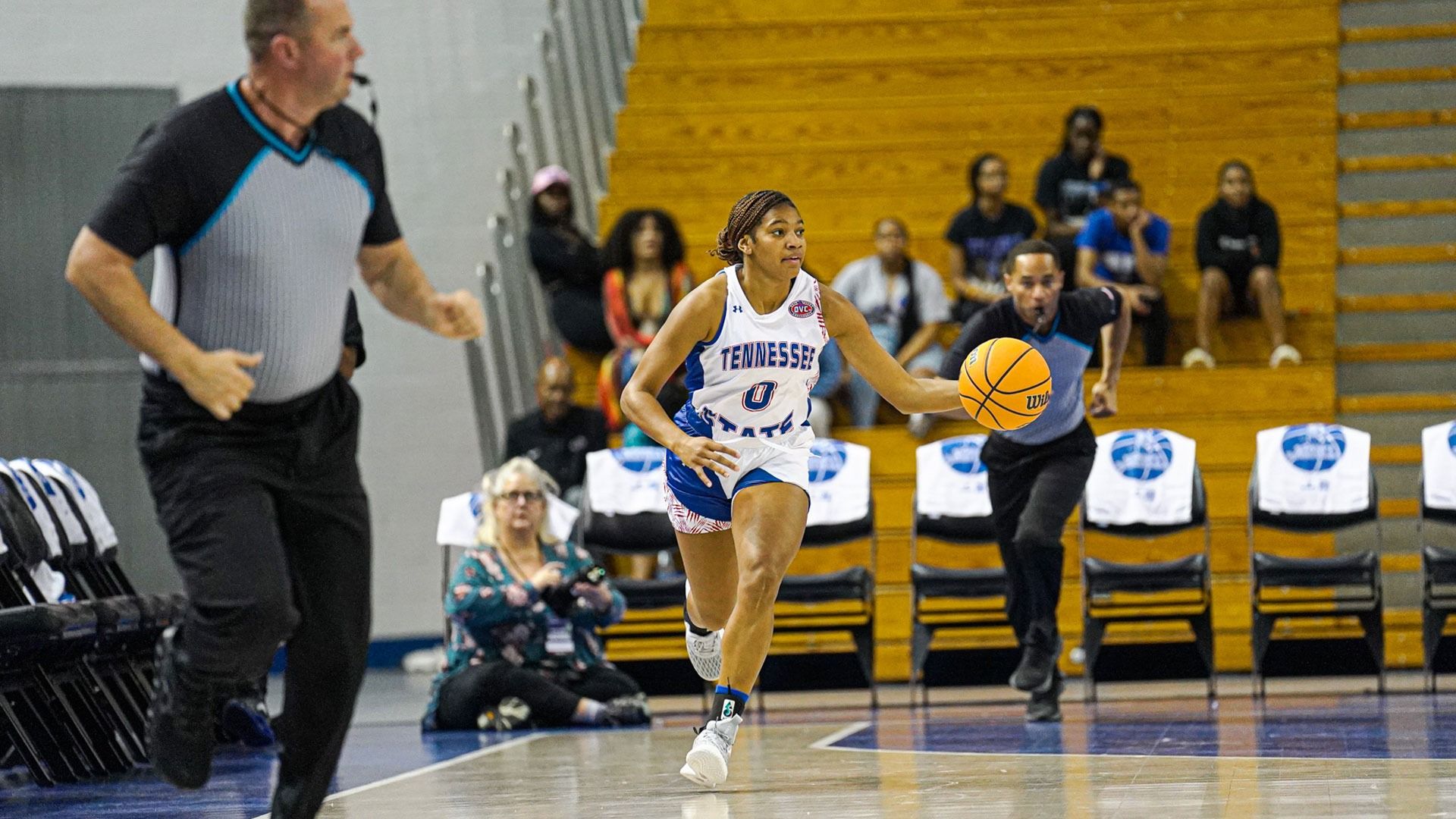 Eastern Illinois recorded their seventh straight win, handing Tennessee State a 63-58 loss at Gentry Center Complex on Thursday evening. They went into halftime with a 36-26 lead and were able to hold off the Lady Tigers for the final 20 minutes.

Morgan Litwiller scored 25 points and grabbed seven rebounds to lead the way for Eastern Illinois As a team, the Panthers shot 45% from the field, 42% from behind the arc, and 75% from the free throw line. The advanced stats told a similar story, as the team put up 0.88 points per possession on 56% true shooting.

Saniah Parker recorded 15 points and six rebounds to lead the way for Tennessee State. The Lady Tigers shot 24-of-68 from the field and 5-of-17 from behind the arc. In total, their overall offensive efficiency wasn’t great, and was a major factor in the loss. They scored just 0.79 points per possession on 40% true shooting.

These teams will have little time to prep for their next test, as each plays next on January 21. Eastern Illinois takes on UT Martin in a conference clash, while Tennessee State hits the road to meet Little Rock. The Lady Panthers will look to keep their momentum rolling and earn another win. On the other side, the Lady Tigers hope for a rebound performance on the road.