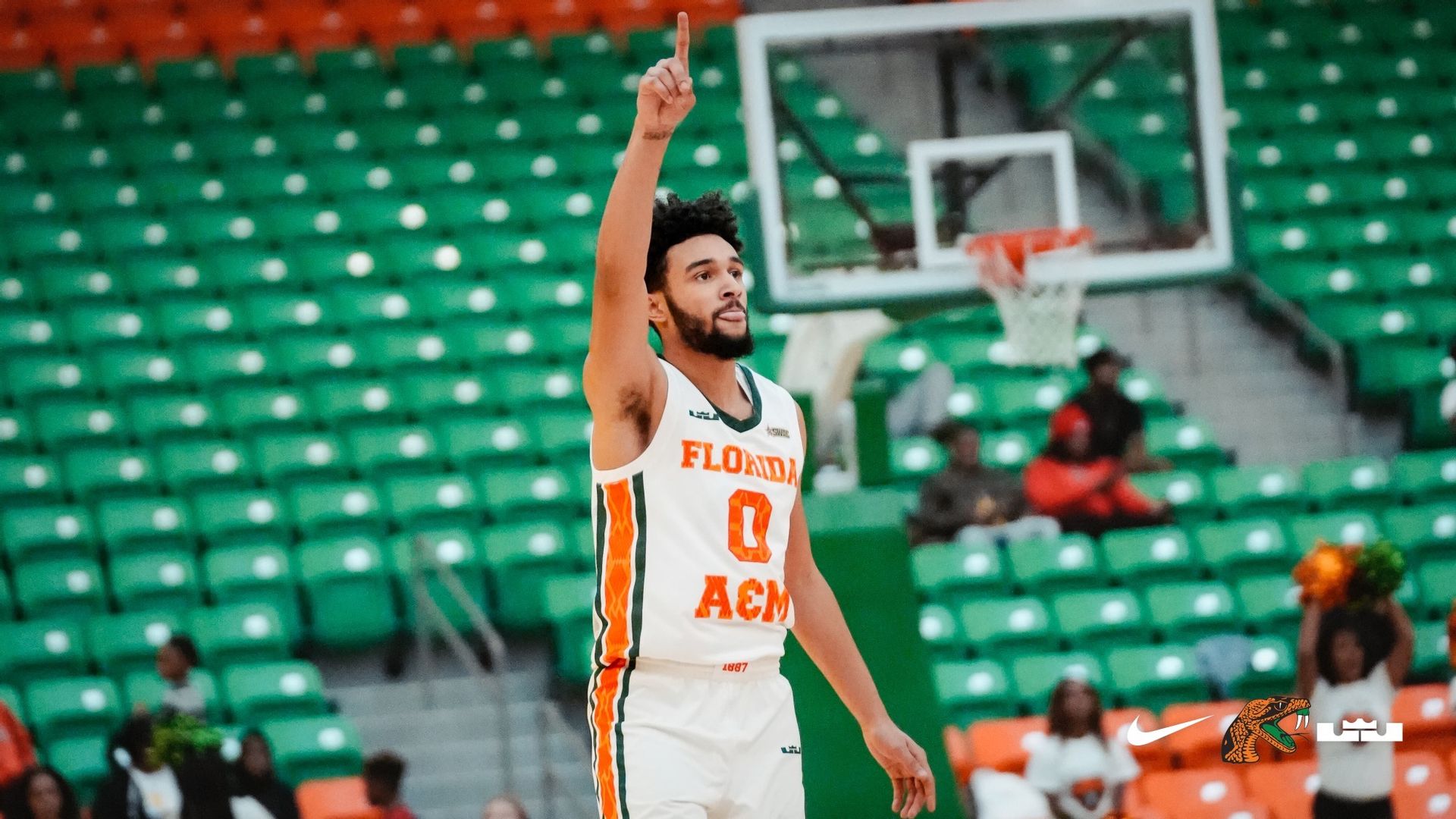 FAMU gets its first SWAC win of the season behind 24 from Dimingus Stevens.

Florida A&M (FAMU) broke their streak of seven consecutive losses, defeating Mississippi Valley State University in a 60-59 contest on Monday evening at Al Lawson Center. The Rattlers went into halftime with a 17-point lead. Despite being outscored 40-24 in the second half, they were able to fend off the Delta Devils and hold on for the win.

Dimingus Stevens led the way for FAMU, putting up 24 points. As a team, the Rattlers shot 47% from the field, 46% from behind the arc, and 60% from the free throw line. The advanced stats told a similar story, as the team put up 0.94 points per possession on 60% true shooting.

MVSU was led by Terry Collins, who put up 18 points against FAMU. As a team, the Delta Devils shot 17-of-46 from the field and 4-of-14 from three. Their shooting was part of larger offensive struggles that contributed to the loss. Mississippi Valley State University only mustered 0.92 points per possession on 48% true shooting.

FAMU grabbed its first conference win of the year. Next, the team will face Alcorn State, who is coming off a win of its own, on Jan. 21. On the other side, MVSU fell to 2-18 with the loss. A conference clash with Grambling State on Jan. 22 is the Delta Devils’ next action.