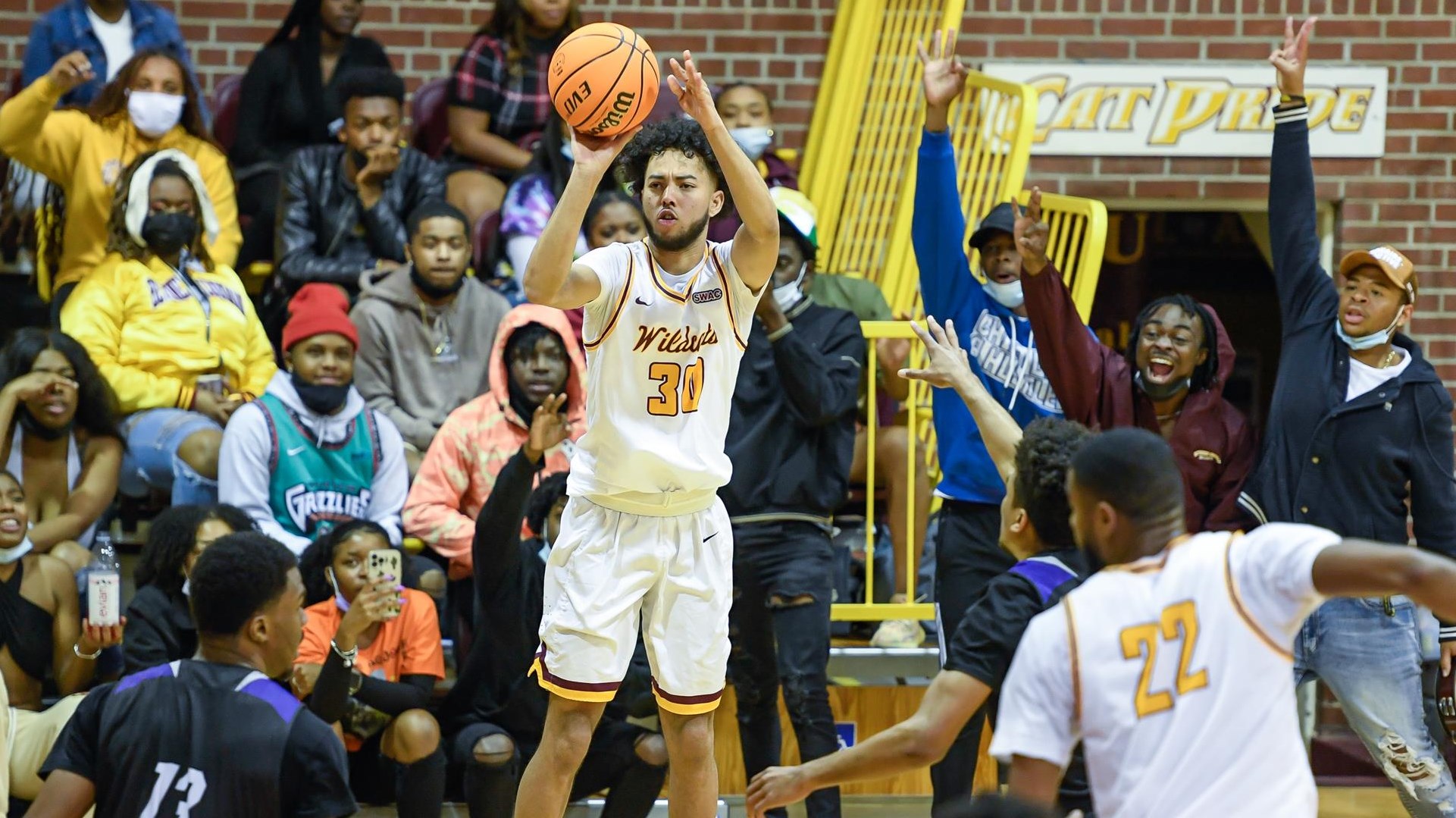 23 second half points from Joe French leads the Wildcats past the Delta Devils.

Bethune-Cookman broke its streak of two consecutive losses, defeating Mississippi Valley State University in a 77-71 thriller on Saturday evening at Moore Gymnasium. The Delta Devils went into halftime with an eight-point lead, but the Wildcats wouldn’t go down without a fight. They outscored the Delta Devils 46-32 in the second half to come out on top.

Joe French scored 31 points to lead the way for Bethune-Cookman. That performance included an impressive 23 points in the second half to ignite the team down the stretch. Bethune-Cookman’s offense as a whole came out of the break with new energy. The team shot 65% from the field in the second half, scoring 1.41 points per possession. This was a big improvement from the team’s 41% shooting and 0.93 points per possession in the first half.

MVSU was led by Rayquan Brown, who recorded 18 points and 11 boards. The Delta Devils went 31-of-71 from the field in this one, including 4-of-23 from the three-point line. That netted out to an average of 1.01 points per possession, which wasn’t enough to win.

These teams will have little time to prep for their next test, as each plays next on Jan. 17. Bethune-Cookman gets a chance to end Arkansas-Pine Bluff’s winning streak, while Mississippi Valley State University has a shot to rebound against a struggling Florida A&M squad. The Wildcats will look to earn another win on their home court. On the other side, the Delta Devils will hit the road once again.