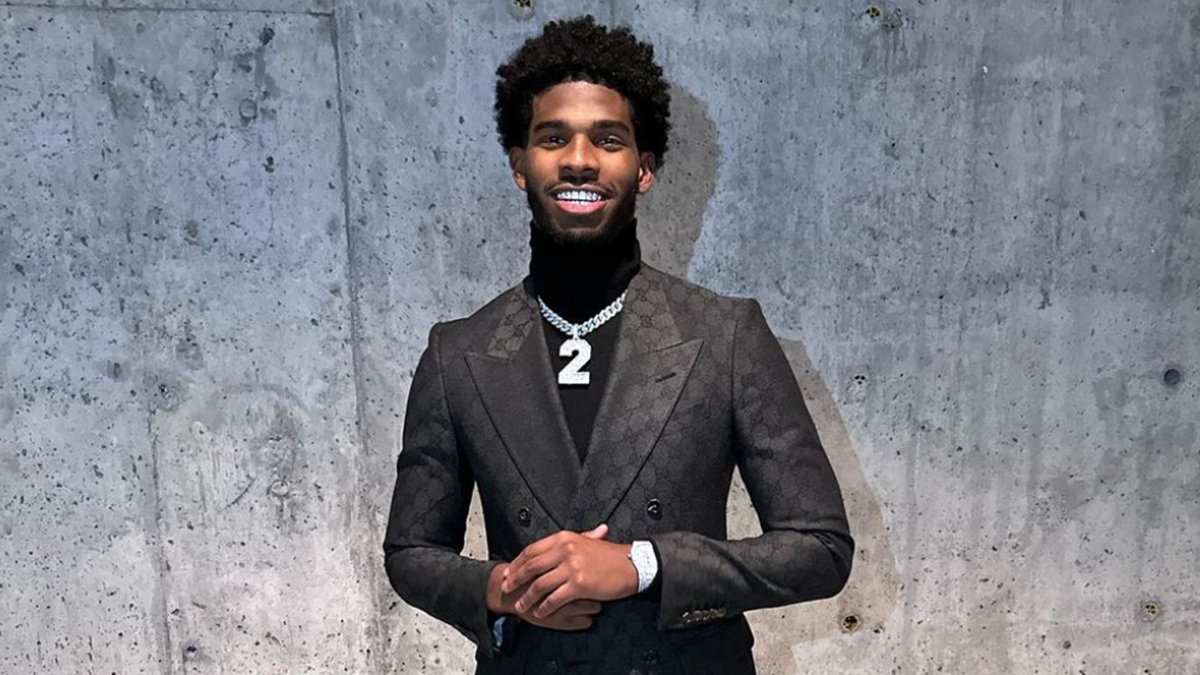 Shedeur Sanders got support from Storm Reid to start his season. So he supported her at a recent premiere for ‘Missing.’

The pair showed up together on the red carpet of her new film “Missing” at Alamo Drafthouse Cinema Downtown Los Angeles on January 12.

“He’s super sweet, super talented,” she told Entertainment Tonight of the current Colorado quarterback at the premiere. “I’m just glad to have him here supporting me.”

Storm Reid has shown up to support Shedeur Sanders as well. The 19-year-old actress was in Miami back in September for the Orange Blossom Classic cheering him on. She watched as Jackson State blew out Florida A&M 59-3 behind a spectacular performance from Sanders, who threw for five touchdowns and even got a shoutout from LeBron James. Sanders went on to have a spectacular sophomore season, leading Jackson State to a 12-1 record and a SWAC title.

After the game, Reid posted several photos inside the Jackson State locker room on Instagram, congratulating Sanders and Jackson State.

Of course, now Sheduer Sanders is at Colorado along with his entire family, so Storm will be riding the Buffs bandwagon moving forward as she prepares for Season Three of Euphoria.