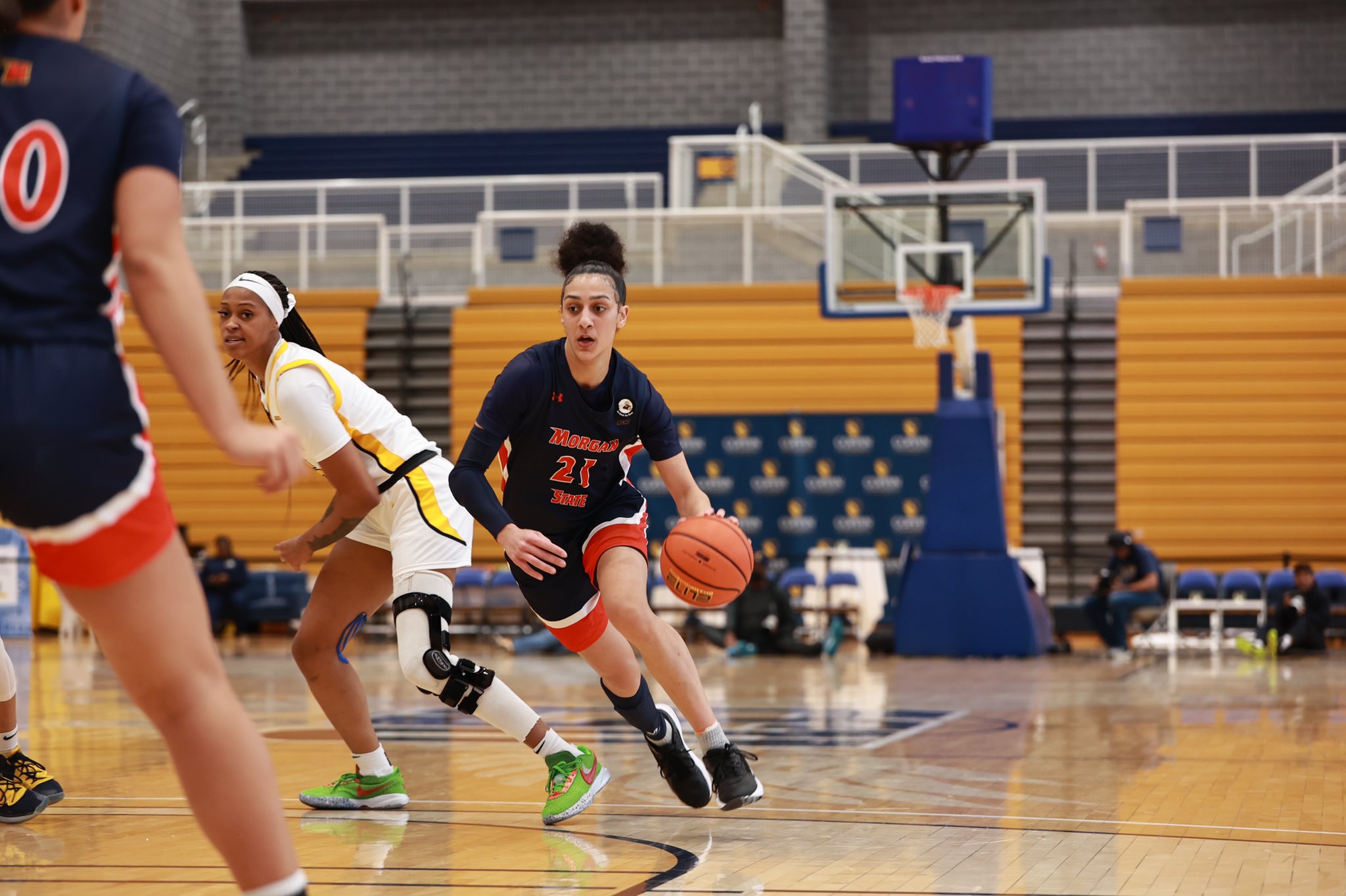 Charlene Shepherd goes for 27 and 8 to lead the Lady Bears to 2-0 in MEAC play.

Morgan State recorded their third straight win, handing Coppin St. a 61-46 loss at the Physical Education Complex on Saturday afternoon. It was a tie game after the first 20 minutes, but the Lady Bears outscored the Eagles 37-22 in the second half to come away with the win.

Charlene Shepherd led the way for Morgan State, putting up 27 points to go along with eight boards. Despite Shepherd’s performance, the team collectively struggled shooting the ball. They shot 33% from the field while scoring just 0.84 points per possession. The transition game was a bright spot though, as 27 of the team’s points came on the fast break.

Coppin St. was led by Jewel Watkins, who recorded 13 points and eight boards against Morgan State. The Eagles went 16-of-44 from the field in this one, including 4-of-15 from the three-point line. In total, their overall offensive efficiency wasn’t great and was a major factor in the loss. They scored just 0.63 points per possession on 45% true shooting.

Both sides have some time off before facing their next opponents, which won’t be until Jan. 21. Morgan State catches Howard after a loss in its last game, while Coppin St. faces Norfolk State at home. The Lady Bears will look to continue their road success. On the other side, the Eagles will try to turn their home stand around.