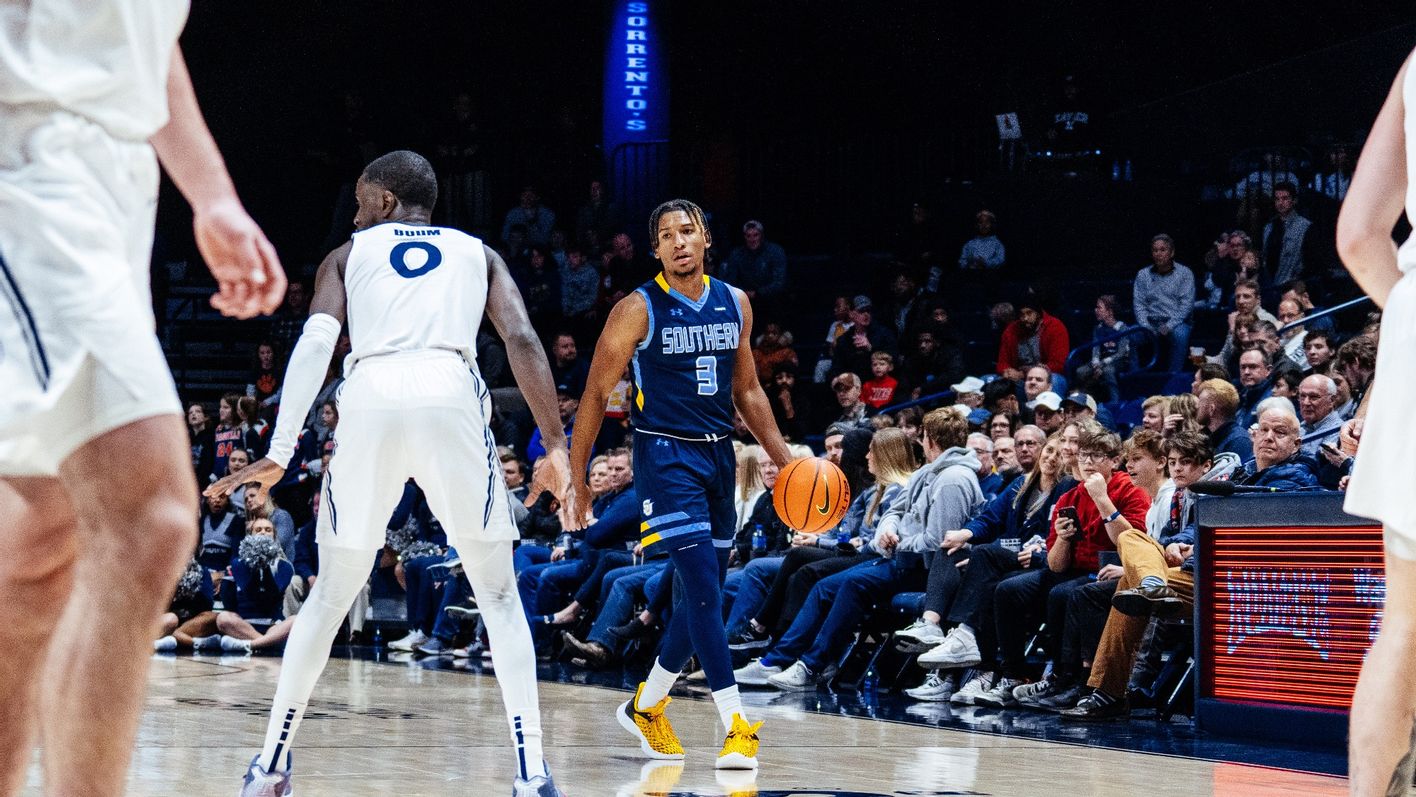 The Jags’ offense was humming on all cylinders, pouring in 1.28 points per possession on 58% shooting from the field.

Southern recorded its fourth straight win in dominating fashion, handing Bethune-Cookman a 102-75 loss at F.G. Clark Activity Center on Monday night. The Jags had the upper hand in this one, going into the half with a 19-point lead and outscoring the Wildcats 52-44 in the final 20 minutes.

Isaiah Rollins scored 24 points to lead the way for Southern. It wasn’t just Rollins though, the Jags’ offense was humming on all cylinders, pouring in 1.28 points per possession on 58% shooting from the field. They clearly placed an emphasis on putting up deep shots, knocking down 15-of-29 three-point attempts.

BCU’s offense was led by Zion Harmon, who scored 36 points against Southern. The Wildcats went 25-of-57 from the field in this one, including 11-of-27 from the three-point line. That contributed to their average of 0.91 points per possession and 57% true shooting, which wasn’t enough to secure the win.

Both teams face their next test on Jan. 14. Southern gets a chance to end Grambling State’s winning streak, while Bethune-Cookman squares off with Mississippi Valley State University. The Jags will look to keep their winning streak intact. On the other side, the Wildcats will get a shot to recover from this loss.