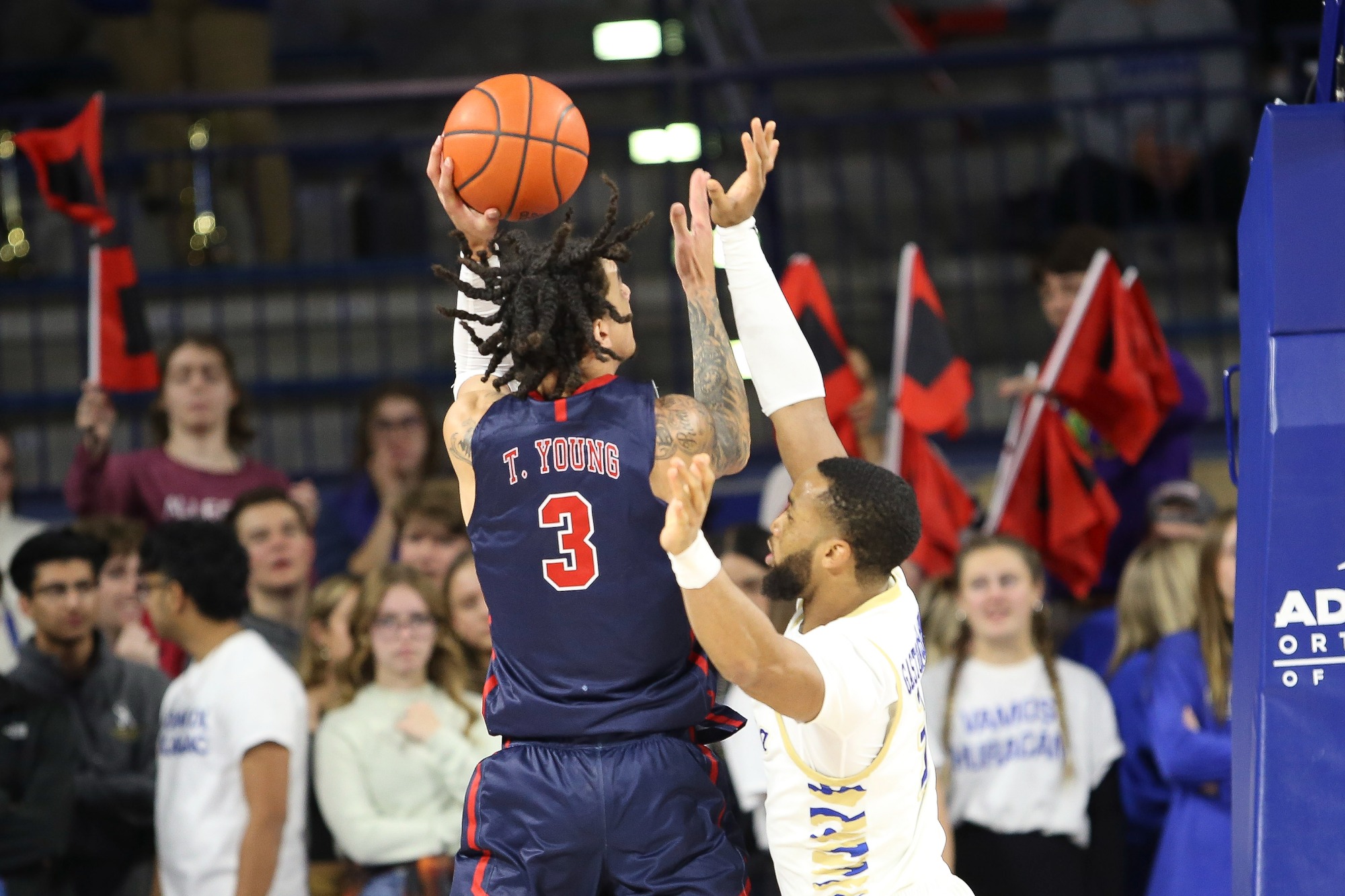 Thee Tigers showed once again that it can be a dangerous team in the SWAC.

Jackson State recorded its third straight win, handing Alabama A&M a 72-64 loss at Lee E. Williams Athletics and Assembly Center on Monday night. The Tigers got off to a good start, going into halftime with a 36-29 lead. They then continued to outscore the Bulldogs 36-35 in the second half to come away with the victory.

Trace Young scored 24 points and grabbed nine rebounds to lead the way for Jackson State. As a team, the Tigers shot 40% from the field, 31% from behind the arc, and 68% from the free throw line. The advanced stats told a similar story, as the team put up 1 point per possession on 52% true shooting.

AAMU was led by Messiah Thompson, who recorded 17 points and five boards against Jackson State. As a team, the Bulldogs shot 20-of-49 from the field and 5-of-16 from three. That contributed to their average of 0.9 points per possession and 52% true shooting, which wasn’t enough to secure the win.

Jackson State showed once again that it is a dangerous team. It will hit the road for its next contest, a Jan. 15 matchup with Prairie View A&M. On the other side, AAMU fell to 6-11 with the loss. A conference clash with Alabama State on Jan. 17 is the Bulldogs’ next action.